"Police beat him up, hung him upside down, tortured him and even sedated him to make him confess," 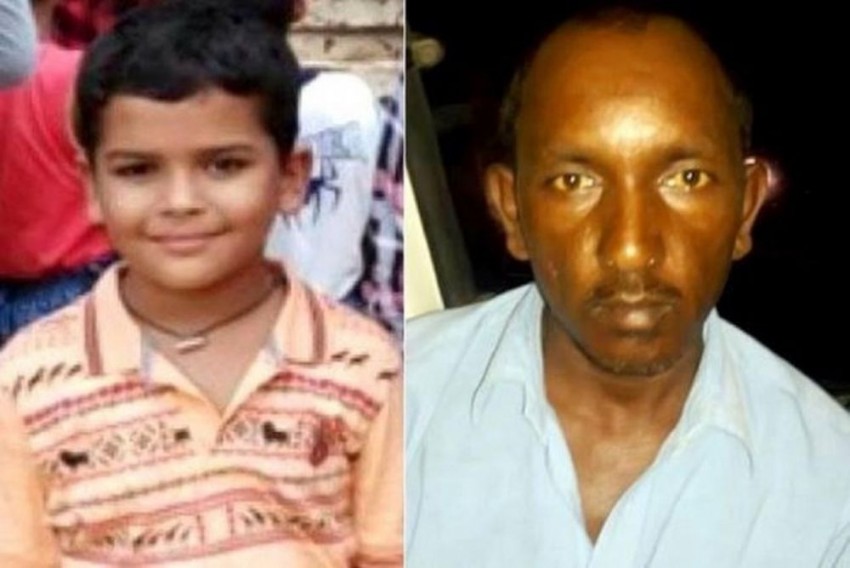 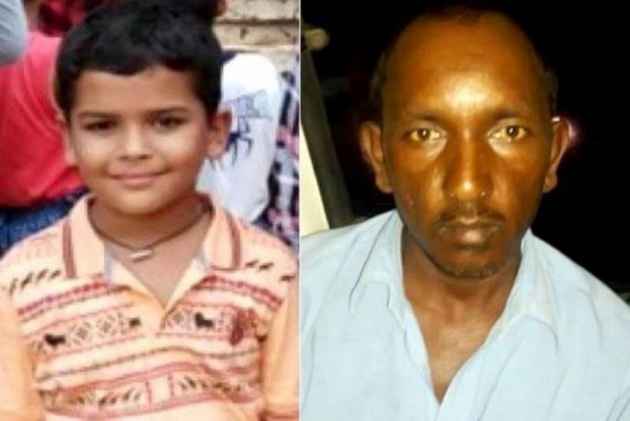 Bus conductor Ashok's family has alleged that the police authorities beat him up, hung him upside down, tortured him and even sedated him to confess for the murder of Pradyuman in Ryan International School.

"Police beat him up, hung him upside down, tortured him and even sedated him to make him confess," Ashok's wife told ANI.

Ashok, accused in the Pradyuman murder case, was released on bail from Gurugram's Bhondsi jail late Wednesday evening. He thanked the media for his return to his family and said he is in a lot of pain.

She also said, Ashok told her that a madam asked him to keep the body (Pradyuman's body) in the car and that he just helped.

His wife added, Ashok had no idea that the police and the authorities will target him on the basis of that.

Ashok's wife alleged that the police injected him as well.

"The police asked Ashok to say, he committed the crime and he won't be in trouble because of that. They told him that the whole nation is distressed due to the case and so he must confess. The police told him it's a small case and they will cover it accordingly," Ashok's sister-in-law told ANI.

Ashok's family also alleged that he was forced to put the child in the car and when his shirt got blood stained, he was asked to wash it,

"He got blood on his shirt, and the authorities asked him to wash his clothes and he was told that the child is fine," Ashok's family alleges.

They also said, when the child was admitted to the hospital and died there, Ashok was immediately captured, where he was tortured.

"The authorities from top down are working together and have forcefully made a poor man suffer. Now our lawyer will deal with them," Ashok's family said.

The Gurugram District Court granted bail to bus conductor, Ashok, in the Pradyuman murder case, on November 21. The bail was reportedly granted with a Rs-50,000 security bond.

Pradyuman was found in a pool of blood with his throat slit inside his school, Ryan International in Gurugram.

The incident sparked a public outcry after which the Gurugram Police arrested Ashok, alleging him of killing the student. Ashok was arrested on September 8.

But the Central Bureau of Investigation (CBI), which is now probing the matter, gave him a clean chit and held a senior student responsible for the murder. (ANI)