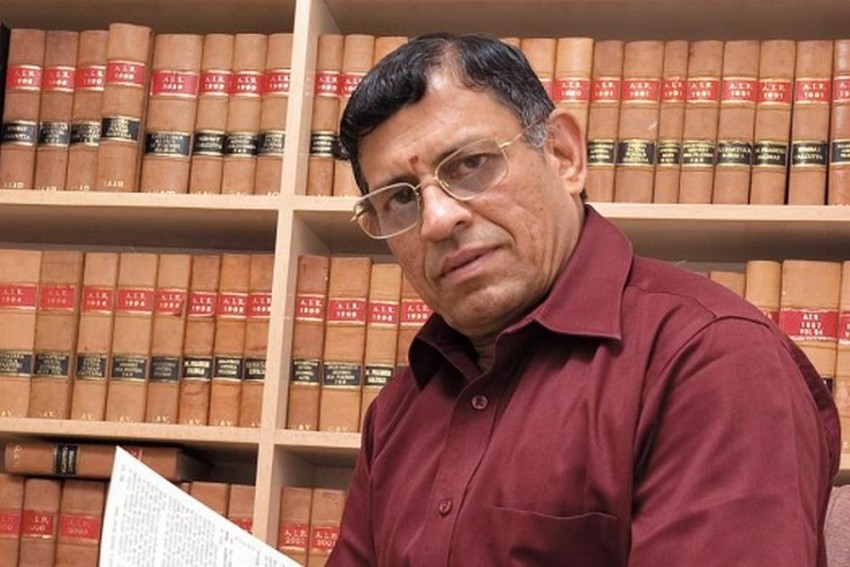 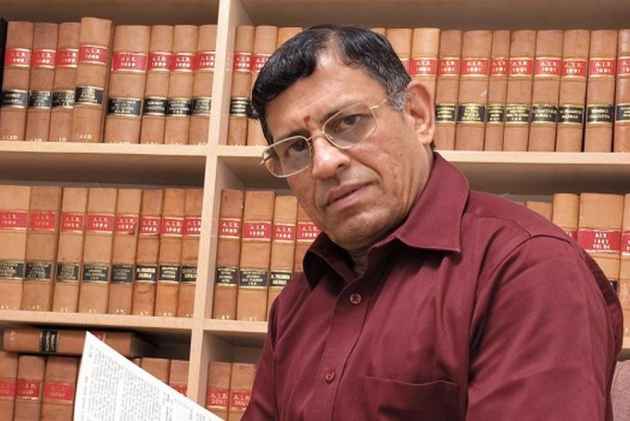 The Centre has appointed Rashtriya Swayamsevak Sangh(RSS)-affiliate Swadeshi Jagaran Manch co-convenor Swaminathan Gurumurthy and businessman Satish Kashinath Marathe to the Central Board of the Reserve Bank of India (RBI).

The names were approved on Tuesday as per provisions of Section 8 1C of the RBI Act, 1934 by Prime Minister Narendra Modi-led Appointments Committee of the Cabinet.

They have been appointed as a part-time, non-official director for the period of four-year.

With the two new appointments, the total number of government-appointed directors on the RBI board has reached 10.

Karunanidhi: The Poet of Progress