S. Jaishankar Alerts Italy Mission To Get Dead Bodies Of Four Sikh Men Back To India

The men from Punjab drowned in a manure tank on a dairy farm near Italy's Pavia region on Thursday. 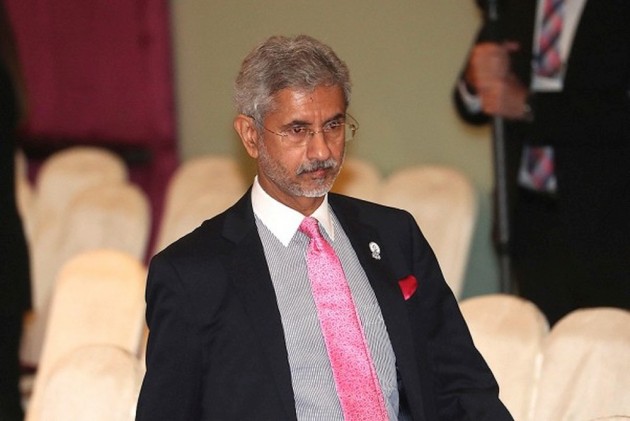 After Punjab Chief Minister Amarinder Singh requested External Affairs Minister S. Jaishankar to help get the bodies of four Sikh men back to Punjab, who drowned in a sewage tank in Italy, the Ministry said the Indian embassy in Italy has been alerted.

"Saddened to hear about the death of 4 Punjabi men drown in a farm manure tank near Pavia, Italy. Request @DrSJaishankar to instruct the Indian Mission in Italy to help get the mortal remains back to India," Amarinder Singh tweeted.

Jaishankar replied: "We have alerted our Embassy @IndiainItaly to extend all help."

The men from Punjab drowned in a manure tank on a dairy farm near Italy's Pavia region on Thursday.

Investigators suspected that the men were overcome by carbon dioxide fumes from the cow manure. The officials believe that three of them died after jumping in to rescue a worker who had been emptying the tank, the BBC reported.

Two brothers Prem and Tarsem Singh -- aged 48 and 45 respectively -- owned the farm, while Arminder Singh, 29, and Majinder Singh, 28, were employees.