An SIT of the Punjab Police investigating the sacrilege incident of the Guru Granth Sahib and the subsequent firing on protesters in 2015, is likely to question Bollywood superstar Akshay Kumar. 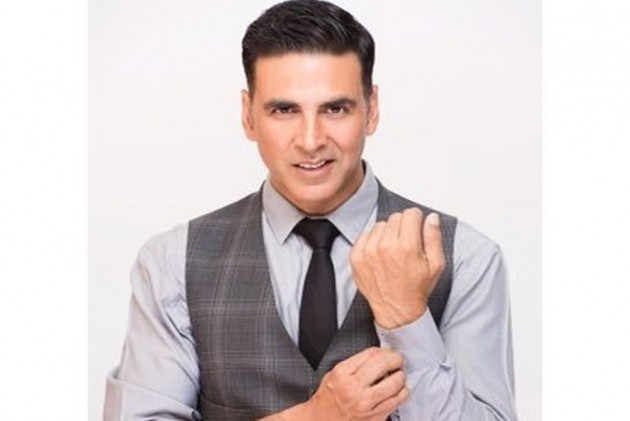 A special investigation team (SIT) of the Punjab Police investigating the sacrilege incident of the Guru Granth Sahib and the subsequent firing on protesters in 2015, is likely to question Bollywood superstar Akshay Kumar on Wednesday in connection with an alleged deal mediated by the actor between controversial godman Gurmeet Ram Rahim and former Punjab Deputy Chief Minister Sukhbir Singh Badal.

The Punjab Police sources said that Kumar had moved a request that he be allowed to meet the SIT officials in Chandigarh instead of Amritsar, where he had been originally summoned.

Kumar will be questioned regarding his alleged role in brokering a deal between the controversial godman, who was later convicted of rape and sentenced to 20 years' imprisonment and Sukhbir Badal in Mumbai in 2015 just days before the release of a film of the godman.

Kumar has denied that he arranged any such meeting or had any role in brokering the deal.

Sukhbir Badal was questioned by the SIT at the Punjab Police headquarters on Monday. He termed the questioning as a sham and alleged that the Congress government in Punjab led by Chief Minister Amarinder Singh was indulging in political vendetta.

The senior Badal said that he told the SIT that he had not ordered firing on Sikh protesters agitating against the sacrilege incidents in October 2015.

Chief Minister Amarinder Singh had said earlier that his government had no role in the summoning of the Badals and actor Akshay Kumar by the SIT.

The SIT was set up by the Amarinder government in September this year to probe cases of sacrilege of Guru Granth Sahib and the firing ordered on those protesting against the sacrilege cases in October 2015 when the Akali Dal-BJP alliance government headed by Parkash Singh Badal was in power in the state.

Two persons were killed in the police firing in Behbal Kalan village near Kotkapura town in Faridkot district.