Sai Tamhankar: I Can See The Change In The Air After The MeToo Movement

Sai Tamhankar had spoken up very boldly about Alok Nath who had been allegedly accused in the MeToo movement back in 2018. Three years down the line, does she feel the movement has lost its track, as hardly anyone got any severe punishment? Read on to know. 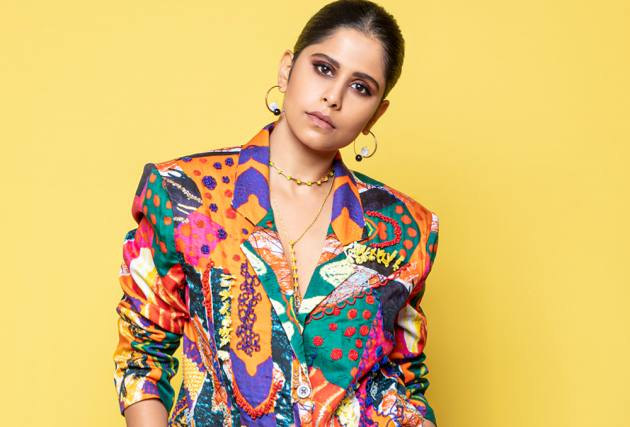 Sai Tamhankar was one of the very few actresses in India, back in 2018, who had spoken up about the MeToo movement so vocally. After Alok Nath had been allegedly accused by a few women, on October 9, 2018, Sai had tweeted, “You will never rest in peace, I hope you rot in hell #AlokNath #TimesUp #MeToo (sic).”

You will never rest in peace, I hope you rot in hell #AlokNath #TimesUp #MeToo

It’s been almost three years that the MeToo movement hit Bollywood. However in the years that passed by, there have been no severe punishments for anyone who was accused, and neither was anyone convicted in the court of law. But have things changed in any way?

Tamhankar says, “I think things have changed after that. Even though people have not been punished, but I feel that the purpose of that movement was served. I can see that change in the air. Therefore, I would definitely not say that it was a complete waste. After all, who am I to say that it was a complete waste? What I feel the best about was that we all came together as one and put forth our voices as one for something. Is that not important? It could have been for anything. When we as a society get the sense of unity, that is very important, and keeping that alive is a very difficult task. That is what I feel. You can feel that change in the air. Even though I cannot pinpoint something and tell you, but of course I do feel it in the air,”

The MeToo movement has been one of the most talked-about movements not just in India but all over the world in the last decade. In India, however, not many have been brought under the purview of law, and many may have escaped from getting serious punishments.