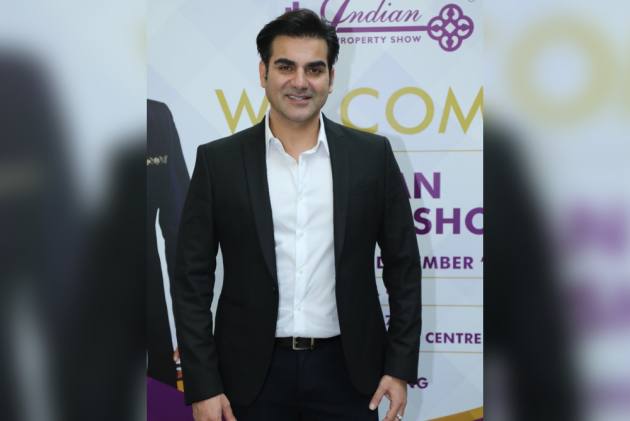 Arbaaz  expressed excitement about the documentary and revealed that he had envisioned working on a private docu-drama for his family.

"Initially, I had thought of doing it as a personal thing for my father, for our family. I had never thought of putting it out there. I wanted to make it for our future generation so that they come to know what their grandfather was all about. I wanted to shoot a private docu-drama on him," he said.

The 53-year-old actor said the project on the duo, known as Salim-Javed, took a bigger shape when Farhan [Akhtar], Zoya, and Salman started discussing it.

It will be directed by Namrata Rao, known for her work as an editor on movies such as 'Oye Lucky! Lucky Oye!', 'Ishqiya', 'Band Baaja Baaraat' and 'Kahaani'.

Arbaaz  said the documentary will take an in-depth look at the work of Salim-Javed, piecing together the professional rise and the personal bond between the two as they revolutionised Indian cinema in the 1970s with films like 'Zanjeer', 'Sholay' and 'Deewar'.

"This is something that's great for the archives. Salim-Javed has done such great work over the years. Documenting their lives and careers would be a wonderful thing. It'll be for posterity, not just for our family but for film lovers."

Meanwhile, Arbaaz is currently gearing up to host the second season of his celebrity chat show, 'Pinch'.