Samsung To Unveil Galaxy S9, S9+ In India On March 6

The Korean giant had introduced the latest generation of its premium Galaxy S range a couple of days back in Barcelona, Spain. 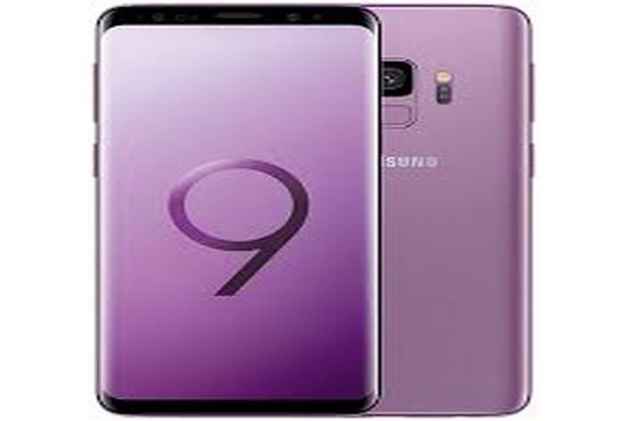 Electronics major Samsung will unveil its flagship devices -- Galaxy S9 and S9+ -- in the Indian market on March 6 as it attempts to safeguard its turf in the hyper-competitive Indian smartphone market.

The Korean giant had introduced the latest generation of its premium Galaxy S range a couple of days back in Barcelona, Spain.

According to an invite sent by the company, Samsung will launch its next Galaxy series on March 6 in India. Featuring the number '9', the invite reads "The Camera. Reimagined.".

The phones, which include features like dual aperture and slow motion video options, will compete with high-end devices like Apple's iPhone X and Google's Pixel 2 series. It also has features like dual-stereo speakers and Dolby Atmos surround sound capabilities.

While Samsung has not disclosed the pricing for India yet, industry analysts expect the devices to cost well above Rs 50,000.

The company has already started pre-bookings in India, where interested customers can pre-book their devices by paying Rs 2,000. Customers can also pre-book the Galaxy S9 and S9+ through telecom major Bharti Airtel till March 4.

The Galaxy S9 will come with 5.8-inch display, 4GB RAM, and internal memory options of 64GB, 128GB and 256 GB along with a external memory slot that can support a capacity of up to 400GB. It includes 12MP rear and 8MP front cameras and 3,000 mAh battery.

The Galaxy S9+, on the other hand, features 6.2-inch display, 6GB RAM, 12MP rear and front cameras, and 3,500 mAh battery. Samsung had said the Galaxy S9 and S9+ will be available from March 16 in select markets.

The premium category was the second fastest growing segment (20 per cent year-on-year) by volume, while it expanded by 28 per cent in value terms in 2017, Counterpoint said.

The report added that three brands -- Apple, OnePlus and Samsung -- still contribute to 94 per cent of the overall premium market segment.

On an overall level, Xiaomi toppled Samsung to take the numero uno spot as the largest player in India in terms of shipment in the December 2017 quarter with analyst firms like Counterpoint attributing the success to the Chinese player's aggressive pricing and effective channel expansion strategy.

However, Samsung had maintained that it is "India's Number 1 smartphone company by a distance".