The 51-year-old is currently riding high on the success of his sports-drama 'Gold' which earned Rs.25.25 crore on the first day itself. 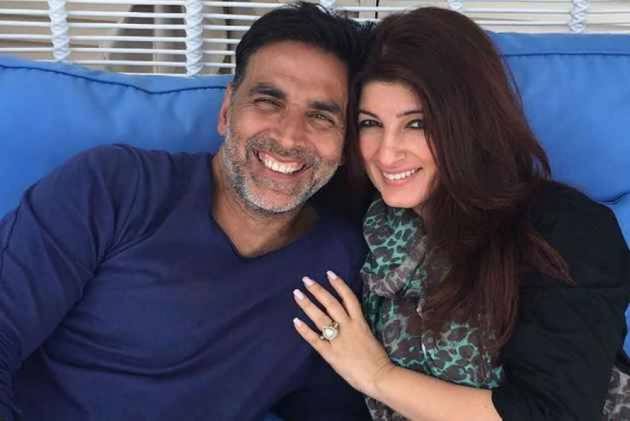 As Bollywood actor Akshay Kumar turns 51 on Sunday, international sand artist Sudarsan Pattnaik has created a sand sculpture at Puri beach, Odisha, to extend birthday greetings to the actor on his special day.

"#HappyBirthdayAkshayKumar Ji Warm Wishes for the day. Your efforts for society welfare by spreading social messages are Incredible. My SandArt at Puri beach in Odisha. @akshaykumar" wrote Pattnaik.

#HappyBirthdayAkshayKumar Warm Wishes for the day. My SandArt with message @akshaykumar Actor - social messenger, at puri beach in Odisha. pic.twitter.com/BxrIrOqtak

In a career span of over 25 years, the 'Gold' star has appeared in over a hundred films, winning several awards, including the National Film Award.

Apart from acting, Akshay has also worked as a stunt actor, which earned him the title of 'Indian Jackie Chan'.

The 51-year-old is currently riding high on the success of his sports-drama 'Gold' which earned Rs.25.25 crore on the first day itself. He also made it to the top 10 of the annual Forbes' list of the world's best-paid male actors, ranking seven on the list with earnings of $40.5 million.

On the professional front, Kumar will next be seen in Rajnikanth-starrer '2.0' which is a sequel of the 2010 film 'Enthiran' (released in Hindi as 'Robot'). The flick will hit the silver screens on November 29.

Apart from '2.0' Akshay will also star in Karan Johar's 'Good News' opposite Kareena Kapoor. The film, which reportedly revolves around a couple who is trying to have a baby, is slated to hit theatres on July 19, next year.