Sanjay Dutt Becomes The Ambassador Of Zanzibar, Details Inside!

"I am honored to have the opportunity to contribute to the Investment, Health & Education sector of Zanzibar," said the actor through an Instagram post. 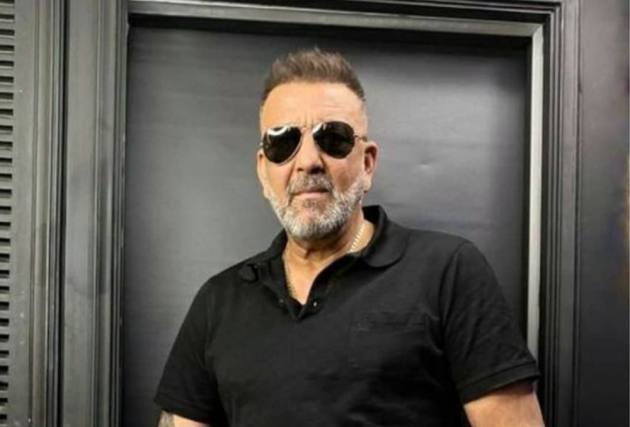 Actor Sanjay Dutt who will be seen as a villain in 'KGF: Chapter 2,' has been appointed as the tourism ambassador of Zanzibar.

Zanzibar is one of the islands of the Indian Ocean, which is situated on the Swahili Coast.

Taking to his social media handle, Dutt shared multiple pictures of himself with the President of Zanzibar, Hussein Mwinyi, and other people in power in Zanzibar, as he shared his delight in contributing to the Investment, Health and Education sector of Zanzibar as well as being the ambassador to encourage tourism for this magnificent island city.

The actor sported a natural look with grey hair and grey beard and wore a light brown T-shirt with Ochre Yellow pants and white shoes to complete the semi-casual look.

Besides from the much-awaited 'KGF Chapter 2,' Dutt has two pictures lined up for release. 'Toolsidas Junior' and 'Shamshera' are both part of his upcoming movies.

Dutt was seen last in Ajay Devgan's 'Bhuj: The Pride of India.'