Sanjay Mishra: ‘Office Office’ Would Have Been Bigger Had It Released On OTT

Actor Sanjay Mishra feels that the popular TV show Office-Office’ would have been even bigger, had the show released on OTT. 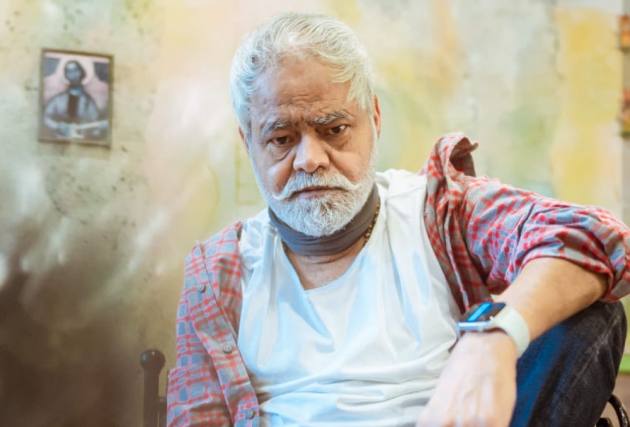 Actor Sanjay Mishra is one of the few actors in the entertainment industry, who has a body of work in the TV, films and now, the fast-growing OTT platforms.

“The process of making remains the same, OTT is just another platform. But OTT has changed a lot of things and has helped a lot of people. Audiences have recognised new actors. Cameramen, who weren’t getting recognised before are now getting good work, and making a reputation for themselves now,”  says Mishra who will be soon seen in the upcoming film '36 Farmhouse'.

However, while he feels that OTT has a boon for artistes, he hopes it doesn’t end up getting formulaic. “Just like TV did. Everything became so formulaic. We have to make sure that we keep exploring, more stories from our country. We explore, more of our literature. Today every drawing room is a theatre. Telling different stories, therefore is very important,” he says.

He does admit though, that OTTs have a wider reach, and feels some of his projects including the popular TV comedy show ‘Office Office’, would have been “bigger” had the TV show released on OTT platforms.

“’Office Office was one of the shows that was popular, but would have been bigger, because OTT’s reach is far wider. It was about the offices in India, and comedy due to the situations, and that’s why people like it. Even today, people watch it and tell me about it. So, I think it would have been even more popular now,” he says.

“OTTs have so much content. You can watch any TV serial, any film, of any language, at your own freewill. People are watching content that they want to, so there’s a great chance of exploring and experimenting. Earlier, an artiste knew that their project was successful after it made Rs 100 crore. Now, they know their project is successful, after someone tells that they have seen it. I think that’s a big difference,” he signs off.