Sardesai has referred to the incident in his book while speaking of his time reporting from Gujarat during the riots close to fifteen years ago. 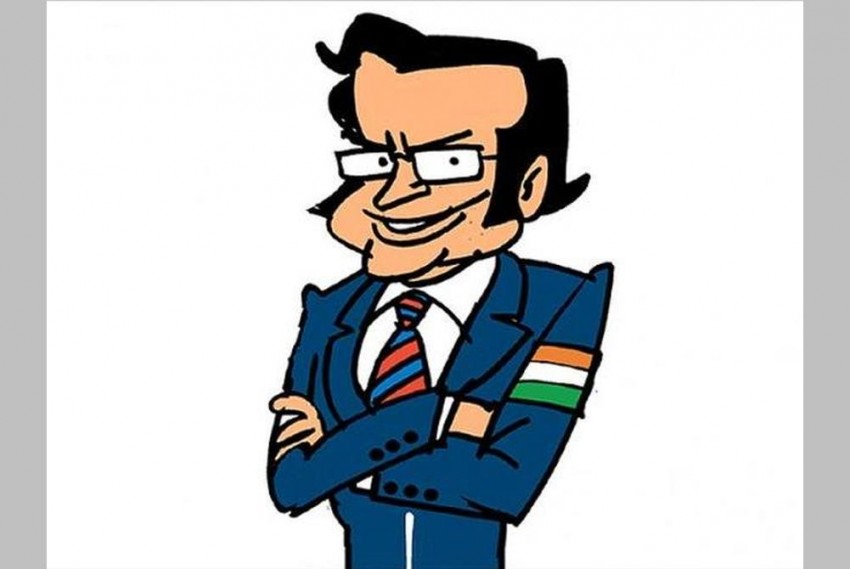 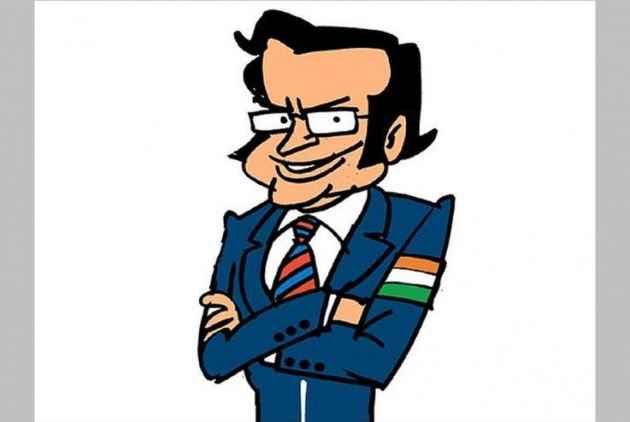 Senior journalist Rajdeep Sardesai today called out his former colleague and Republic TV’s co-founder and Managing Director Arnab Goswami over his claim that his car had been attacked in Ahmedabad, Gujarat, during the 2002 riots.

The video of Goswami’s speech that Sardesai, currently a consulting editor at India Today TV (and formerly at NDTV with Goswami), has used to rip him apart on Twitter is an old one. The anecdote being told by Goswami though, is straight out of Sardesai’s book written in the aftermath of the 2014 general elections.

“Fekugiri has its limits, but seeing this, I feel sorry for my profession,” said Sardesai on Twitter.

Here is the old video of Goswami speaking about the incident, purportedly while he was in Assam:

According to Goswami’s account of the incident, the attack on his Ambassador car took place in Ahmedabad, about ‘50 metres’ from then Gujarat CM Narendra Modi’s residence. “There are people who are breaking the windows with trishuls. It’s almost as if there were trishuls all around.” Narrating the incident, Goswami says that “when people talk of secularism, I have seen hate up-close”. He says that the mob asked them their religion and his driver, who was part of the convoy, did not have a press card and was scared.

Sardesai has referred to the incident in his book while speaking of his time reporting from Gujarat during the riots close to fifteen years ago.

Sardesai’s former colleagues from his then employer NDTV also came out in support.

Incident was in Gandhinagar Sarkhej highway, few kilometres away from Cm residence. https://t.co/38AmVPeP3j

Thank you Sanjeev. Since you were @ndtv correspondent in Ahmedabad at the time for setting the record straight also. https://t.co/Th4q7fOoWG