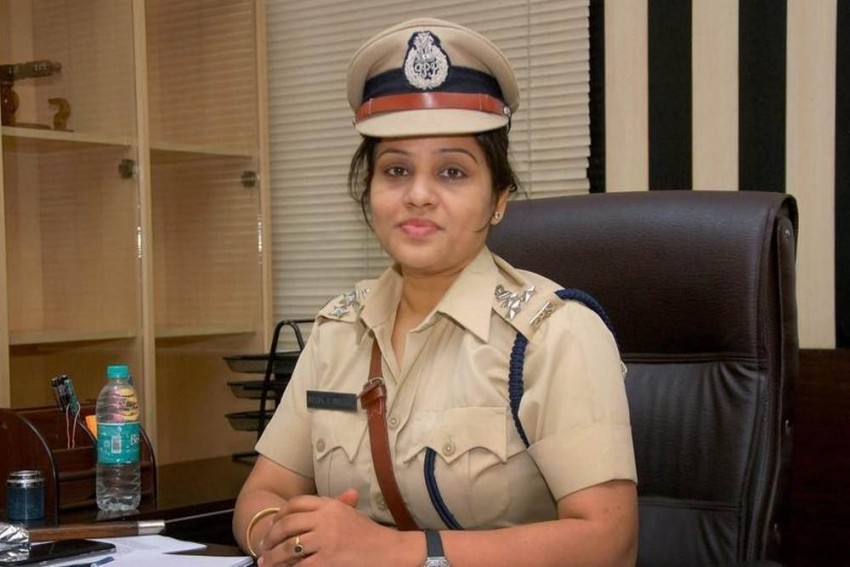 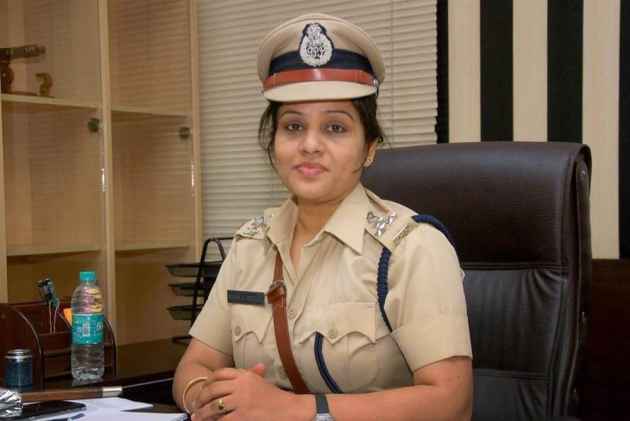 Rao moved to the civil court in Bengaluru on Monday, reported Hindustan Times. His counsel told the paper that the matter was posted for December 12 and that the case against Roopa was brought in pursuance of a legal notice issued to her in July.

Roopa had alleged that Rs 2 crore had exchanged hands to provide special facilities to Sasikala and had dragged Rao into the case, claiming there was a "talk" that he was also a beneficiary.

After Roopa and Rao traded charges earlier this year, the Karnataka government had shifted her as Deputy Inspector General of Police and Commissioner for Traffic and Road Safety, Bengaluru, while Rao was asked to go on leave.

Rao claimed the allegations have caused severe damage to his name, fame and integrity, apart from causing mental agony to him.

In the middle of a public spat between the two, Rao refuted the charges and had served a notice to Roopa seeking apology.

“You (D. Roopa) are required to get an apology duly published in all leading newspapers in the next three days, failing which I will be constrained to initiate appropriate legal proceedings both civil and criminal against you to recover damages from you and the same is quantified as Rs50 crore tentatively,” Rao said in the notice,

He had subsequently sent a Rs 50 crore criminal defamation notice to Roopa, after she refused to comply.