The Saudi national oil company will supply half of the crude oil required for processing at the refinery. 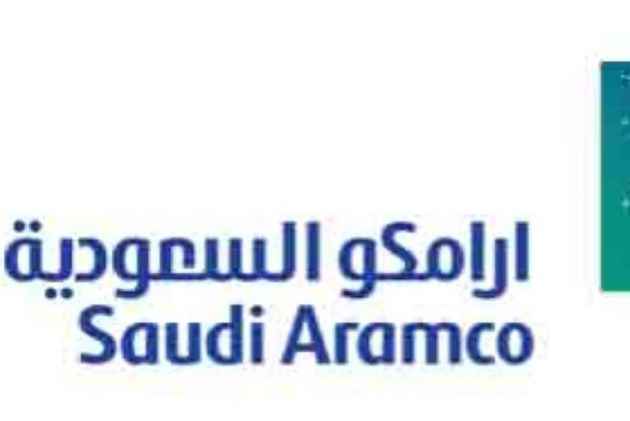 Saudi Aramco, the world's largest oil producer, today signed an agreement to pick up 50 per cent stake in a planned USD 44-billion refinery-cum-petrochemical project in Maharashtra, a move that will give it an assured customer for additional 30 million tonnes of its crude oil.

Aramco, at a later date, plans to dilute some of its 50 per cent equity stake in the 60 million tonne-a-year refinery project in favour of another strategic investor, visiting Saudi Oil Minister Khalid Al-Falih told reporters here.

The Saudi national oil company will supply half of the crude oil required for processing at the refinery, he said.

"As large as this project may be, this does not by itself satisfy our desire to invest in India. Aramco will not stop discussing other opportunities because we see India as a priority destination for our investment and energy supplies," he said.

Like other major producers, Aramco is looking to lock in customers in the world's third-largest oil consumer through the investment. UAE and Kuwait too are looking at investing in projects in return for getting an assured offtake of their crude oil.

Saudi Arabia was the biggest oil supplier to India till 2016-17 fiscal year, but slipped behind Iraq last fiscal. It had supplied 39.5 million tonnes of crude oil to India in 2016-17, ahead of 37.5 million tonnes by Iraq.

"We have always said that India is going to get priority in terms of supply of crude oil and certainly that assurance is only going to be increased with this massive investment on the ground," Al-Falih said, adding that Saudi Arabia was keen to supply not just oil but petrochemical and fertilisers to India as well.

He said Aramco is also keen on venturing into fuel retailing.

"The project is designed as 50:50 (joint venture between Indian and foreign companies). There is a domestic block by three Indian companies (holding 50 per cent). We are managing the international block," he said.

"Saudi Aramco will initially assume 50 per cent, but we have the option of introducing another international partner if it is in the interest of the project. There is one international company which has already expressed interest and we have taken note of it and in due course we will address it," he added.

Besides Saudi Aramco, Abu Dhabi National Oil Co (Adnoc) has also shown interest in taking a stake in the project.

The refinery-cum-petrochemical complex is expected to be commissioned by 2022.

"Saudi Aramco is the only company that can undertake project of this scale. 1.2 million barrels per annum (60 million tonnes per annum) has never been undertaken at one time," he said, adding that the company had in the 1990s looked at investing in projects in India along with Royal Dutch Shell but they couldnt take off due to "political and legal issues".

On retailing, he said Saudi Aramco is "very much interested" as it does not want to remain just a manufacturing company.

"Retail is very important. We are in the business of providing fuel, energy, petrochemicals right to final consumer level. Saudi Aramco does not want to be a manufacturing company only. We want to be in every neighbourhood, every city, providing energy solutions," he said.

Asked what took Saudi Aramco so long to invest in India, he said, "We never looked away from India."

"The reforms that Prime Minister Narendra Modi has brought over the last few years are nothing but a game changer. An opening (up of economy) we have never seen before, the transparency, ease of doing business, removing some of the hurdles" has facilitated investment flow, he said.

Saudi Aramco had previously been interested in new greenfield refineries set up in India but none of the interests materialised in investments.

The world's biggest oil producer was interested in the 9 million tonnes Bhatinda refinery but exited the project in 1998. Thereafter, the refinery was set up by HPCL in joint venture with steel baron Lakshmi N Mittal.

Saudi Aramco had also initially shown interest in IOC's 15 million-tonne Paradip refinery in Odisha but walked out of the project in 2006. The Indian Oil Corp (IOC) set up the refinery on its own thereafter.

According to the International Energy Agency (EA), this demand is expected to reach 458 million tonnes by 2040.