'We need to know what happened and it was very collaborative, in agreement,' the Pentagon chief told reporters. 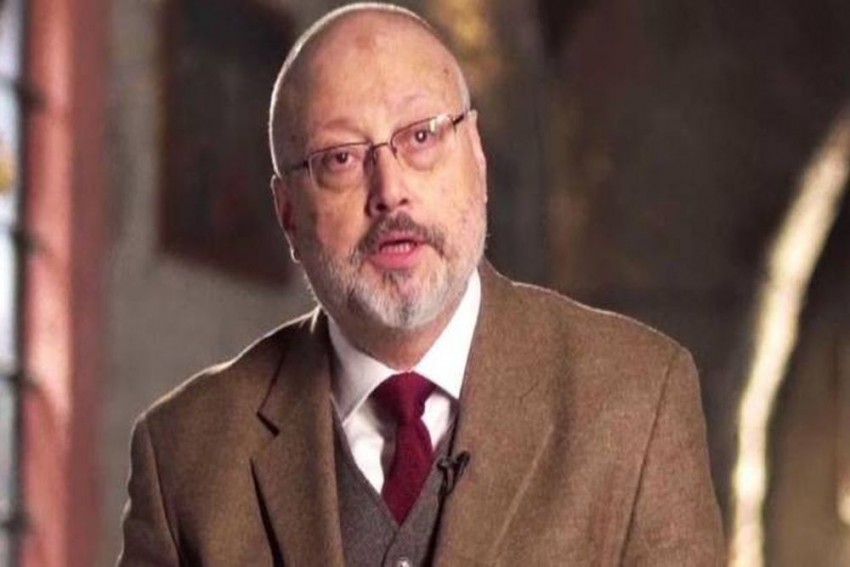 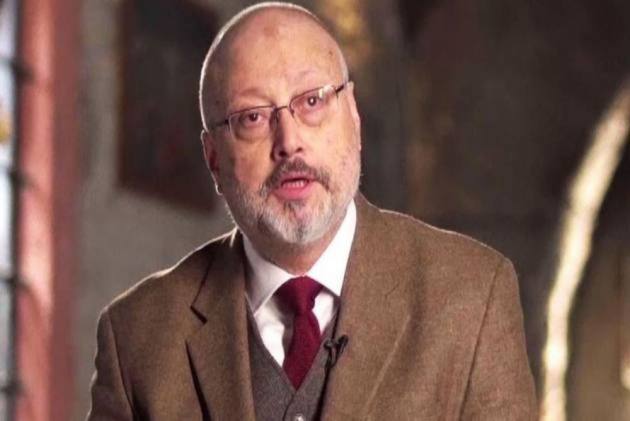 In the ongoing rage against killing of journalist Jamal Khashoggi, Saudi Arabia has swore its allegiance for "full" investigation following talks with Saudi Foreign Minister Adel al-Jubeir in Bahrain.

"We discussed it... the need of transparency, full and complete investigation. Full agreement from FM Jubeir, no reservations at all," Mattis told reporters following the talks, during which he warned the Saudi kingdom that the murder attributed to the Saudi authorities risked destabilising the region.

"No reservations at all. He (Jubeir) said we need to know what happened and it was very collaborative, in agreement," the Pentagon chief told reporters on a flight from Manama to Prague where he will mark the centenary of Czechoslovakia.

Saudi journalist Jamal Khashoggi, 59, was a reporter with Washington Post. He had gone to the Saudi consulate to collect papers which would allow him to get married to his fiancee on the ill-fated day, after which he was reported missing by his fiancee Hatice Cengiz, who was waiting outside the building for him to re-emerge.

The journalist had criticised the ruler of Saudi Arabia Crown Prince Mohammed bin Salman and was living in a self-imposed exile in the United States since 2017.

Khashoggi's death was an open mystery until Riyadh accepted that the journalist was killed the very moment he entered the consulate. Khashoggi was killed on October 2 after which he was reported missing.

The murder raised an alarm globally and various countries like the Netherlands expressed their discontent by ditching Saudi Summit over Khashoggi's death.

Gruesome reports have alleged that the Washington Post columnist was killed and dismembered by a team sent from Saudi Arabia to silence him.

After weeks of denials, Riyadh has sought to draw a line under the crisis with an investigation.

Prince Mohammed, heir to the oil-rich nation's throne, publicly denounced the murder as "repulsive", while the Saudi prosecutor acknowledged for the first time this week that based on the evidence of a Turkish investigation the killing had been "premeditated".

The murder, which has tarnished the image of Crown Prince Mohammed, has sparked a wave of international criticism and affected Washington's relations with the kingdom.

Will Be Friends Of India For Life: Japanese PM Shinzo Abe