SBI To Increase Service Charges On IMPS Transactions In Branches 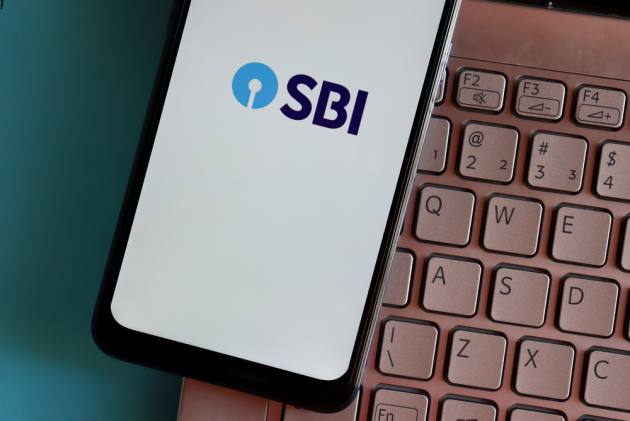 India's largest lender State Bank of India (SBI) has not levied any sort of service charges on immediate payment service (IMPS) transactions up to Rs. 5 lacs, done through internet banking/mobile banking including YONO. For branch channels, there has been no change in the service charges for IMPS done for amounts below Rs 2 lakh through the branch channel in the existing slabs.

As of now, there was no service charge for SBI customers on IMPS Fund transfer for the amount Rs.1000 up to Rs. 2 lakh. SBI announced new IMPS charges a day after the RBI released 'framework for facilitating small value digital payments in offline mode'. “The framework incorporates the feedback received from the pilot experiments on offline transactions conducted in different parts of the country during the period from September 2020 to June 2021,” RBI mentioned in its statement.

IMPS service is offered by the National Payments Corporation of India (NPCI) to encourage digital transactions among customers so that they can transfer money instantly through banks and RBI authorized Prepaid Payment Instrument Issuers (PPI) across India. IMPS has also been extended through other channels such as ATM, Internet Banking, etc.  Customers can avail IMPS inward and outward transactions 24X7 because there are no holiday restrictions on IMPS inward and outward transactions.

The Reserve Bank of India (RBI) announced in October that there would be an increase in IMPS daily transaction limit and it would be changed from Rs 2 lakh to Rs 5 lakh.

Customers can avail instant domestic funds transfer facility 24x7 through various channels via IMPS. Keeping in mind the importance of the IMPS system and for enhanced consumer convenience, RBI proposed to increase the transaction limit from Rs 2 lakh to Rs 5 lakh for each transaction. 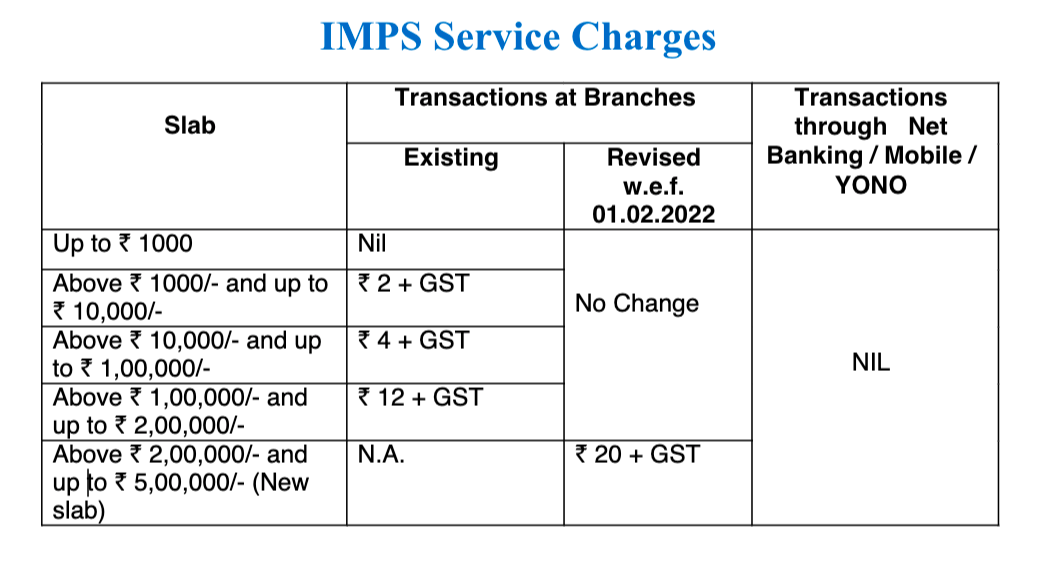 Even for RTGS and NFT transactions, there will be zero service charges for transactions done via online mode using the YONO app or net banking.