The matter was mentioned for urgent hearing before a bench comprising Chief Justice Ranjan Gogoi and S K Kaul which agreed to hear it on January 7. 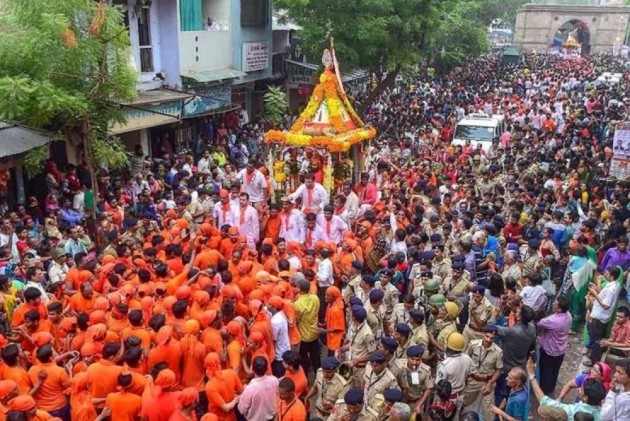 he Supreme Court on Thursday agreed to hear the plea against Calcutta High Court's order which rejected BJP's request to allow its Rath Yatra in the state. The court will hear the plea on January 7.

The matter was mentioned for urgent hearing before a bench comprising Chief Justice Ranjan Gogoi and S K Kaul which agreed to hear it on January 7.

The party had approached the apex court seeking permission to hold the campaign 'Save Democracy Rally', which would cover 42 parliamentary constituencies in the state ahead of the 2019 general elections.

It had challenged the December 21 order of a division bench of the high court which had set aside the order of a single judge allowing the yatra.

The party had planned three 'Rath Yatras' from different parts of the state. The chariots were meant to travel across the state's 42 parliamentary constituencies over one-and-a-half months.

The state BJP had moved the court challenging the state government's denial of permission to its programme.