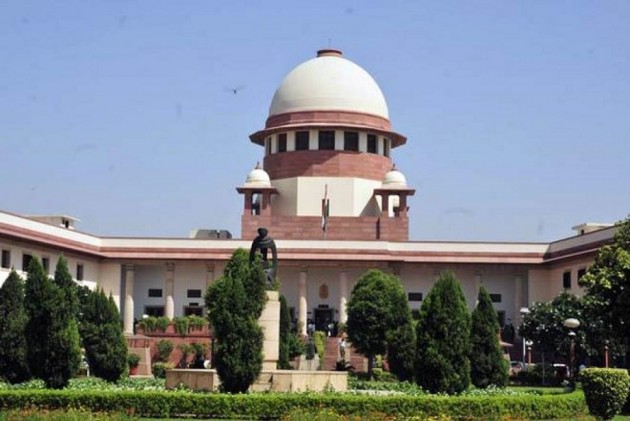 The Supreme Court collegium led by Chief Justice of India J.S. Khehar has recommended 51 names for judges in 10 high courts.

There are more than  41 percent posts vacant at 24 high courts and only 632 judges have been sanctioned out of a total of 1,079, reported The Economic Times.

The collegium comprises Justices Dipak Misra and Jasti Chelameswar aside from  CJI Khehar.

There were 90 names initially recommended by various high court collegiums. However, it was brought down to 51.

In total, out of 51 names, 20 judicial officers and 31 advocates were recommended by the collegium for appointment as HC judges. For the first time the SC collegium recommended 51 names within a span of 10 days to the government, the report adds.

Here's the list of  high courts that will have new judges as per recommendations:

The single vacancy in Sikkim HC too has been recommended to be filled.

Last year, the Supreme Court had expressed anguish over the Centre’s failure to implement the collegium’s decisions on transfer and appointment of judges, the Rajya Sabha was informed that 478 vacancies are yet to be filled up in 24 high courts of the country and nearly 39 lakh cases are pending there.