A bench of Chief Justice Dipak Misra, Justice A.M. Khanwilkar and Justice D.Y. Chandrachud said that they would frame the question for the consideration of the Constitution Bench. 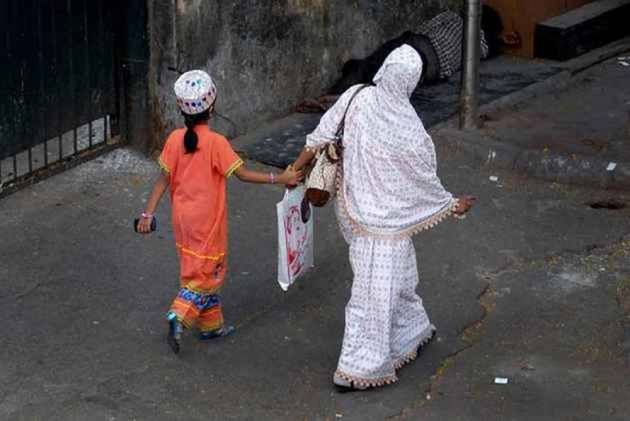 The Supreme Court on Monday referred to a Constitution Bench a plea questioning the practice of Female Genital Mutilation (FGM) prevalent in the Dawoodi Bohra community.

The issue was referred to the Constitution Bench on the request of Attorney General K.K. Venugopal and senior counsel Mukul Rohatgi appearing for the community.

A bench of Chief Justice Dipak Misra, Justice A.M. Khanwilkar and Justice D.Y. Chandrachud said that they would frame the question for the consideration of the Constitution Bench.

The earlier hearing by the three-judge bench saw the Centre describing the practice of FGM amongst Dawoodi Bohras, as being violative of bodily integrity which is a part of right to privacy and dignity.

However, the community had defended the practice on the grounds of the freedom of religion and religious practices.