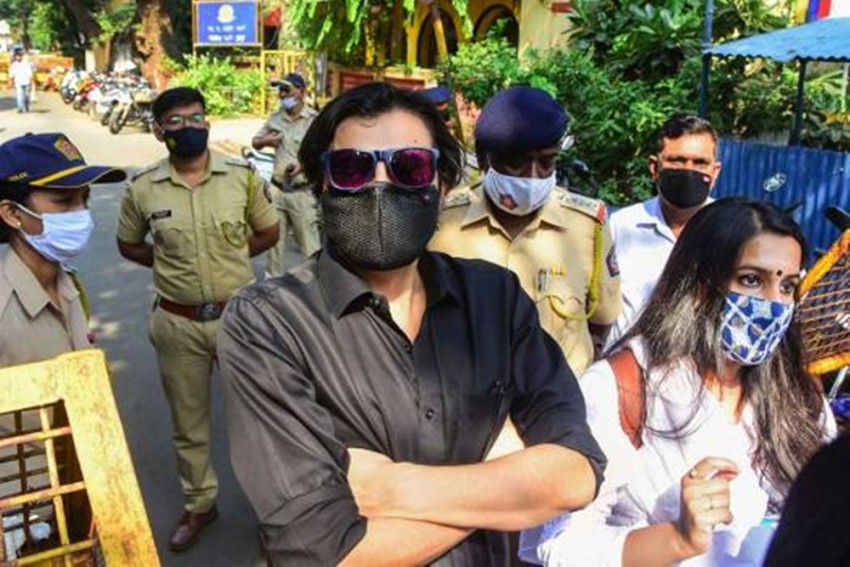 The Supreme Court Friday granted protection from arrest to Republic TV editor Arnab Goswami in Maharashtra assembly breach of privilege case. The apex court has also issued a showcause notice to the secretary of the Maharashtra Legislative Assembly for writing a letter to Goswami and allegedly warning him against approaching the court. The court has summoned the secretary for allegedly intimidating Arnab Goswami.

A bench headed by Chief Justice of India SA Bobde took strong exception to the secretary’s letter written to Goswami on October 13, where the secretary allegedly cautioned Goswami against disclosing the Assembly’s notice sent to him.

According to reports, the Republic TV editor had approached the top court challenging the September 16 privilege motion sent to him by the Maharashtra Assembly for his criticism of the government’s inaction in the Sushant Singh Rajput case.