The apex court also asked the Delhi HC to set up a two-judge bench to decide claims of two rival factions over AIADMK and its 'two leaves' symbol by April end. 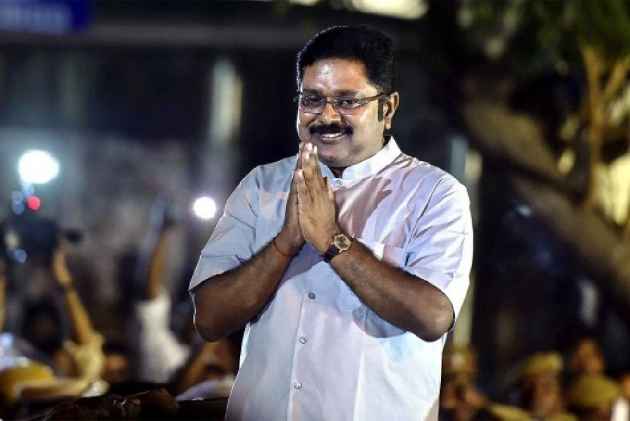 A bench comprising Chief Justice Dipak Misra and Justice A M Khanwilkar also asked the acting chief justice of Delhi High Court to set up a two-judge bench to decide the main dispute between the two AIADMK factions, led by Tamil Nadu Chief Minister E K Palaniswamy and Dhinakaran, over their rival claims on the party and its 'two leaves' symbol by April end.

The Delhi High Court had on March 9 directed the poll panel to allot a common symbol, preferably that of 'pressure cooker', and a name to the AIADMK (Amma) faction led by Dhinakaran.

With the death of AIADMK supremo Jayalalithaa, a political turmoil erupted in the state. Following this, Dinakaran lost the All India Anna Dravida Munnetra Kazhagam (AIADMK) party name and the 'two leaves' symbol to the Palaniswami- Panneerselvam faction.

Dinakaran was also arrested for alleged bribery and then evicted from the party by Tamil Nadu Chief Minister E. Palaniswami to patch-up with O. Panneerselvam, following a rift in the party that started after Jayalalithaa's death.