Home  »  Website  »  National  »  SC On Delhi-Haryana Water Dispute: Why Should We Pass Only Delhi Centric Orders?

SC On Delhi-Haryana Water Dispute: Why Should We Pass Only Delhi Centric Orders?

The concept of water conservation must be followed instead of demanding it from the neighbouring state, said a bench of Justices Madan B Lokur, Deepak Gupta and Hemant Gupta. 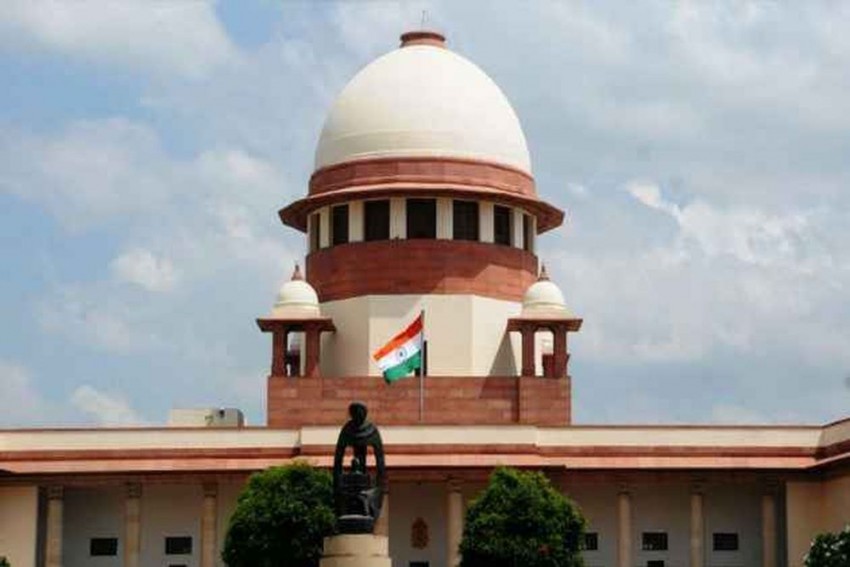 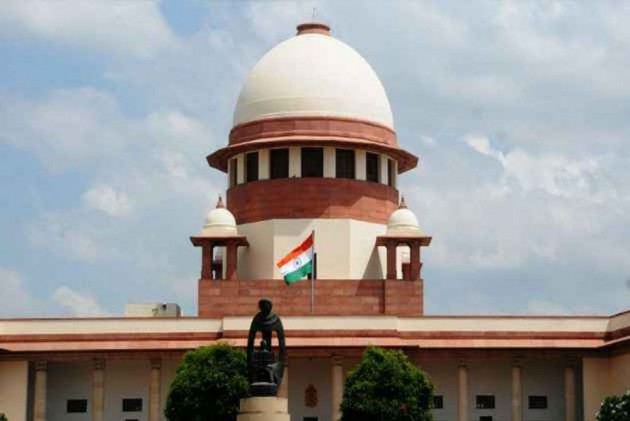 The Supreme Court on hearing the Delhi government's plea seeking direction to Haryana for releasing the Yamuna water to the national capital said, "Why should we pass only Delhi centric orders?"

The concept of water conservation must be followed instead of demanding it from the neighbouring state, said a bench of Justices Madan B Lokur, Deepak Gupta and Hemant Gupta.

When Delhi government's counsel said people were facing severe water shortage here due to "political loggerhead" between Delhi and Haryana, the bench said, "otherwise, the people of Haryana will suffer".

The counsel said that as of today, Delhi was asking less water from Haryana as the earlier demand was above 1,600 cusecs but now it is around 1,390 cusecs.

When the lawyer referred to population growth in Delhi, the bench said, "The answer to this is water conservation and not water generation".

Justice Hemant Gupta observed: "I have seen that in Delhi, water is being showered on plants to clean them. Is it not water wastage."

The bench then referred to the petition filed by one S D Sinha in 1992 in the matter and said, "this kind of surrogate litigation is very, very dangerous".

The observation by the bench assumes significance as the Delhi government's application was filed in the main writ petition by Sinha.

Delhi government's counsel, while clarifying that both the states were party to the petition filed by Sinha, said they would withdraw their application and take appropriate steps.

The bench disposed of the petition filed by Sinha saying it was not inclined to continue with it.

The apex court had in May slammed the Upper Yamuna River Board (UYRB) for not doing their job about distribution of river water among the beneficiary states.

UYRB was set up by the Centre in 1995, with one of its main functions being to regulate and supply water from all storages and barrages till the Okhla barrage in Delhi, in accordance with the agreements between the governments of the six basin states of Uttar Pradesh, Himachal Pradesh, Uttarakhand, Haryana, Rajasthan and Delhi.

'Bulandshahr Cop Killed By Mob Was Corrupt, Siding With Muslims', Says Another Accused In Video