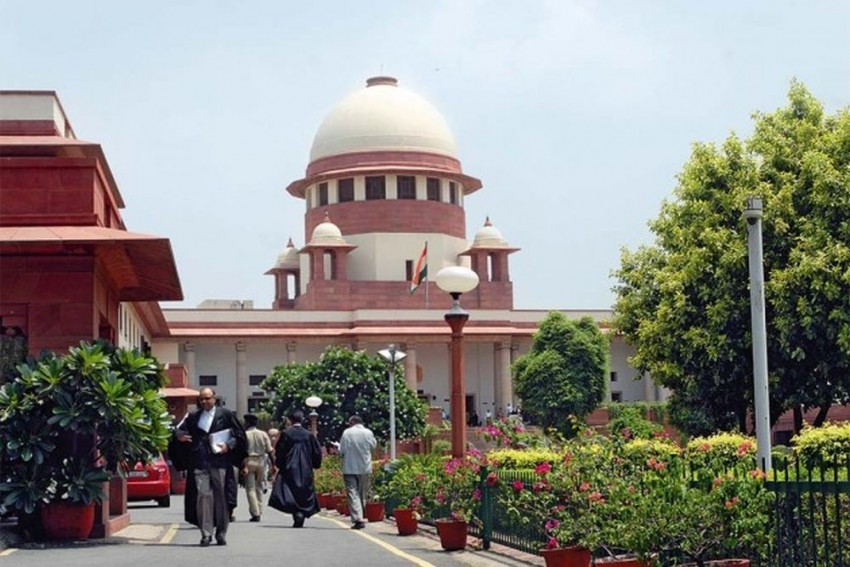 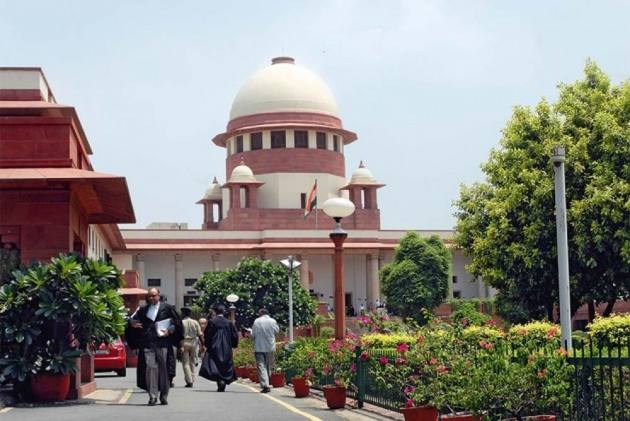 The Supreme Court  on Tuesday refused to interfere with the Jammu and Kashmir government appointing an acting director general of police (DGP).

A bench of Chief Justice Dipak Misra and Justices A M Khanwilkar and D Y Chandrachud issued notice and sought a reply from the Centre.

During the hearing, Attorney General K K Venugopal, who appeared for the Centre, said the prohibition to appoint an acting DGP was introduced to prevent misuse of the two-year fixed tenure given in an earlier verdict of the apex court.

Advocate Shoeb Alam, appearing for Jammu and Kashmir, said the appointment of an acting DGP was purely an interim measure to tide over the peculiar situation till a regular appointment was made in consultation with UPSC.

"We cannot afford the police force to be without a chief," he said, citing the law and order situation in Jammu and Kashmir.