SC Rejects All Pleas, Including That Of BJP Leader Subramanian Swamy, Seeking To Intervene In Ayodhya Dispute Case

"I had filed a writ petition saying that I have a fundamental right to worship and this is a superior right than property right," Swamy said. 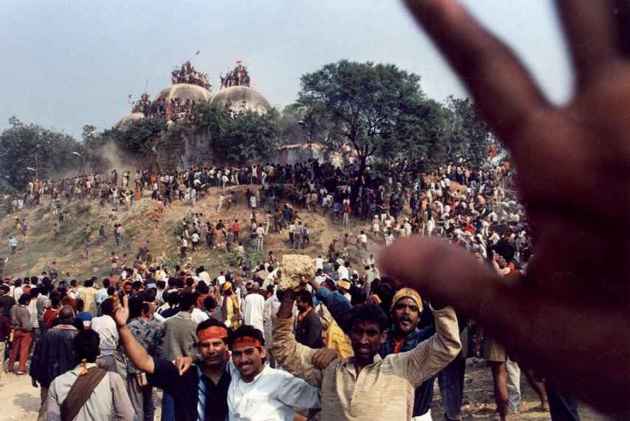 A special bench comprising Chief Justice Dipak Misra and Justices Ashok Bhushan and S A Najeeb accepted the contention that only original parties to the dispute be allowed to advance arguments in the case and the intervention applications of unrelated persons seeking impledment as parties be rejected.

The apex court also rejected the plea of BJP leader Subramanian Swamy seeking to intervene in the ongoing matter.

The court, however, ordered revival of Swamy's disposed of writ petition in which he had sought enforcement of his fundamental right to worship at Ram temple on the disputed site in Ayodhya.

"I had filed a writ petition saying that I have a fundamental right to worship and this is a superior right than property right," Swamy said.