SC Rules Right To Privacy Is A Fundamental Right, Here's Chronology Of Hearings

A nine-judge constitution bench said on Thursday that Right to Privacy is Fundamental as guaranteed by the Constitution while hearing a batch of petitions in the Aadhaar case. 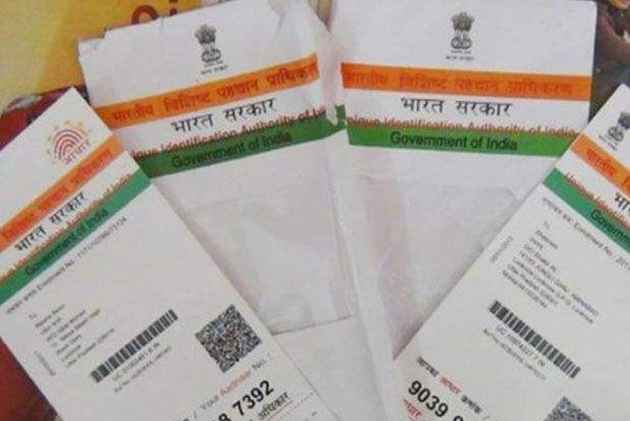 A nine-judge constitution bench said on Thursday that Right to Privacy is Fundamental as guaranteed by the Constitution while hearing a batch of petitions in the Aadhaar case.

Following is the chronology of Supreme Court hearings in the right to privacy case:

July 7: Three-judge bench says issues arising out of Aadhaar should finally be decided by larger bench and CJI would take a call on need for setting up a constitution bench.

July: Matter mentioned before CJI who sets up a five- judge constitution bench to hear the matter.

July 18: Five-judge constitution bench decides to set up a nine-judge bench to decide whether the right to privacy can be declared a fundamental right under the Constitution.

July 19: SC says right to privacy can't be absolute, may be regulated.

July 19: Centre tells SC that right to privacy is not a fundamental right.

July 26: Centre tells SC that privacy can be fundamental right with some riders.

July 27: Maharashtra government tells SC that privacy is not a "standalone" right, but it is rather a concept.

August 1: SC says there has to be "overarching" guidelines to protect an individual's private information in public domain.

August 2: SC says protection of the concept of privacy in the technological era was a "losing battle", reserves verdict.

August 24: SC declares right to privacy as fundamental right under the Constitution.