The SEC has recalled the deadline extension under pressure from the ruling Trinamool Congress, alleged BJP 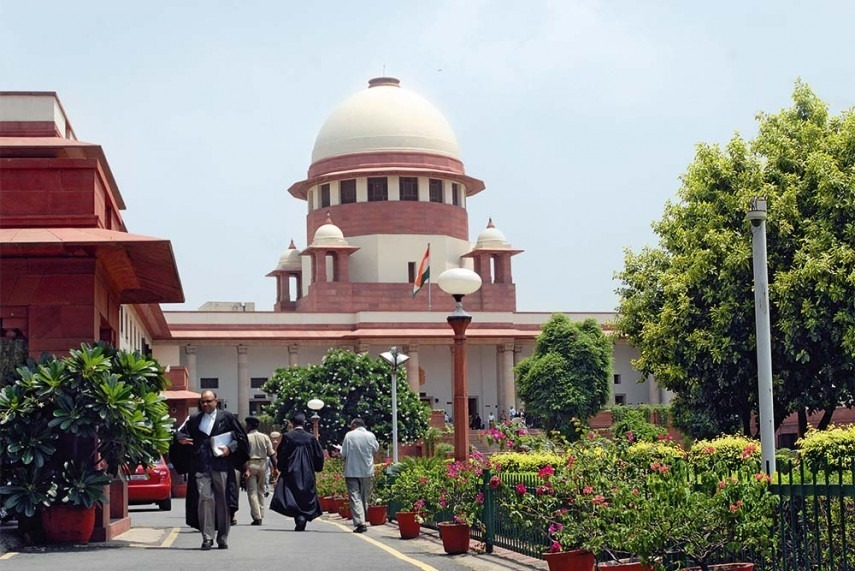 The Supreme Court today agreed to hear tomorrow a plea of the BJP against the West Bengal State Election Commission's (SEC) decision to recall its order extending the deadline for filing of nominations for panchayat polls by a day.

The West Bengal unit of the BJP moved the apex court hours after the state poll panel recalled its yesterday's decision extending the last date for filing of nominations for next month's panchayat election in the state.

A bench of Chief Justice Dipak Misra and Justices A M Khanwilkar and D Y Chandrachud said the matter would be listed tomorrow before the same bench which had passed the verdict yesterday.

Advocate Aishwarya Bhati, appearing for the BJP, said that the apex court had passed the verdict asking them to give a representation to the State Election Commission with their grievances.

"They (State Election Commission) have extended the deadline for filing the nominations by one day, but today they have recalled the order under pressure from the ruling Trinamool Congress," Bhati said.

She further said that the BJP filed an fresh Interlocutory Application (IA) seeking proper representation to the SEC and extension of the last date for filing of nominations.

Bhati said that due to recall of the order, BJP candidates were not able to file their nomination papers.

Though the last day for filing nominations for the rural polls slated for May 1, 3 and 5 was till yesterday, the SEC had extended it till 3 pm today on complaints that the opposition candidates had been prevented from filing papers.

The top court had yesterday refused to interfere with the poll process, saying that with the April 2 notification of the State Election Commission, the poll election process had been set in motion.

The apex court had, however, said if any grievances were raised by any political party or any candidate in writing, then the SEC would ensure disposal of such grievance strictly in accordance with the law forthwith.

The SEC said that there was no specific direction by the apex court for extension of the nomination date.

According to the new notification, the State Election Commissioner received two letters, one from the special secretary of the state government and another one from the Trinamool Congress, citing legal infirmities in the previous order of the commission.