The Gujarat High Court had last year upheld SIT’s clean chit to Prime Minister Modi and other politicians in the 2002 Gujarat riots. 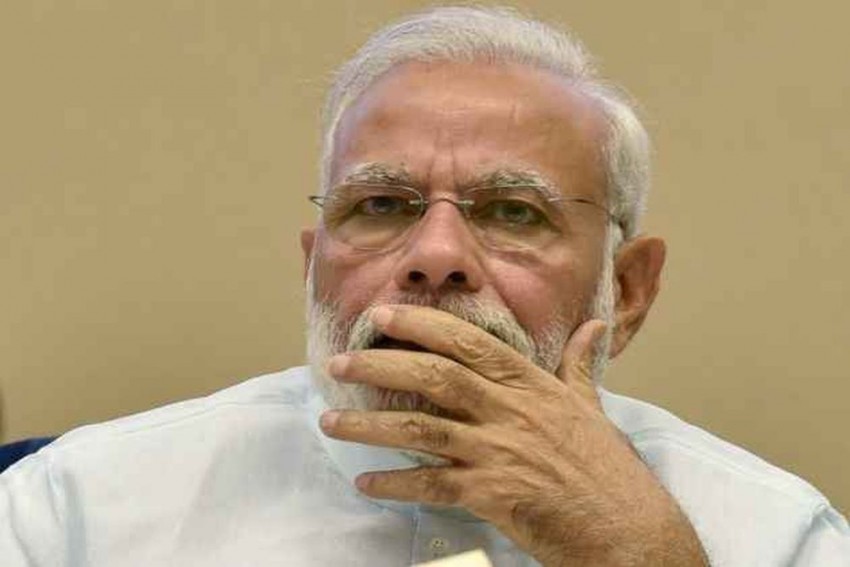 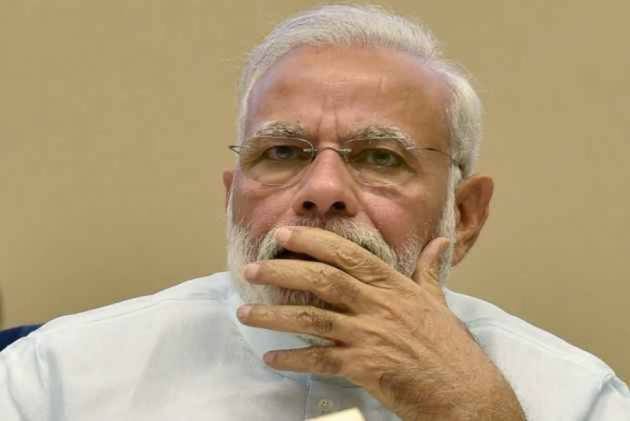 The Supreme Court will on November 19 hear the petition filed by Zakia Jafri challenging the clean chit by Special Investigating Team (SIT) to PM Narendra Modi in connection with the 2002 post-Godhra riots in Gujarat when he was the chief minister.

Zakia, the wife of former Congress MP Ehsan Jafri, who was killed in one of the worst incidents during the riots, has also challenged the Gujarat High Court's October 5, 2017 order rejecting her plea against the SIT's decision.

The Supreme Court bench comprising Justices A M Khanwilkar and Deepak Gupta also said the matter will be heard on November 19 as the bench has not gone through the petition in detail.

The SIT had, on February 8, 2012, filed a closure report and given the clean chit to Modi saying there was no prosecutable evidence against him.

'If Ten People Declare War Against One Man, Who Is Stronger': Rajinikanth Hints Support For Modi