SC Transfers PILs Pending In Bombay HC On Judge Loya's Death To Itself, Bars Other Courts From Hearing On The Issue

The SC has asked all parties--Maharashtra and Bombay lawyers' association-- to catalogue documents in the matter, which have not been filed so far and submit them. 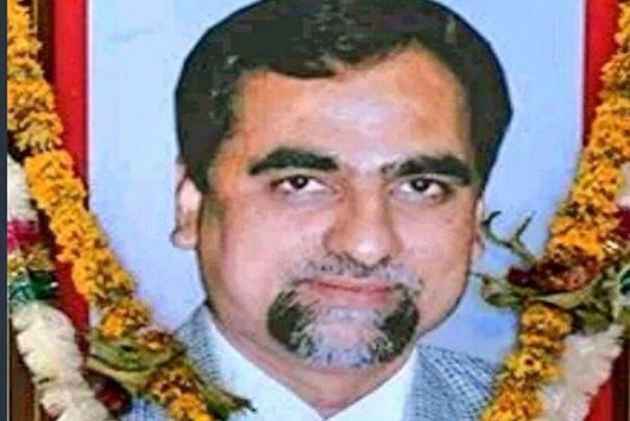 The Supreme Court today transferred to itself two petitions, pending at the Bombay High Court and its Nagpur bench, relating to the alleged mysterious death of special CBI judge B H Loya in 2014.

A bench headed by Chief Justice Dipak Misra also asked the parties to catalogue all documents relating to Loya's death which have not been filed so far, and submit them for its perusal on February 2, the next date of hearing.

Terming the issues raised in two petitions pending before it as "serious", the bench said, "We must look into all documents with utmost seriousness".

The bench, also comprising Justices A M Khanwilkar and D Y Chandrachud, restrained all the High Courts in the country from entertaining any petition relating to Loya's death.

The bench got irked when senior advocate Dushyant Dave, appearing for a Bombay lawyers body which had filed a PIL in the high court there, took the name of BJP president Amit Shah during the hearing alleging that everything has been done to protect him (Shah).

"As of today, it is a natural death. Then, do not cast aspersions," the bench said while considering the strong opposition of senior advocate Harish Salve, the counsel for Maharashtra government in the case.

During the hearing, CJI Misra got angry when senior advocate Indira Jaising inferred a possible future order that the apex court may gag the media in the case.

"This is not fair to me. This you cannot do," the CJI responded and asked Jaising to retract and apologise forthwith. The woman lawyer retracted her statement and tendered an apology.

Earlier, a bench headed by Justice Arun Mishra had recused itself from hearing two petitions, filed by Congress leader Tehseen Poonawalla and a Maharashtra journalist B S Lone on the issue from hearing and had said that let the matter be posted before "an appropritate bench".

In pursuance of that order these two matters were listed today before the bench headed by the CJI.

The Loya case was one of those which was indicated by the four senior most apex court judges -- justices Jasti Chelameswar, Ranjan Gogoi, M B Lokur and Kurian Joseph -- at their press conference where they had questioned the manner in which sensitive cases were being allocated.