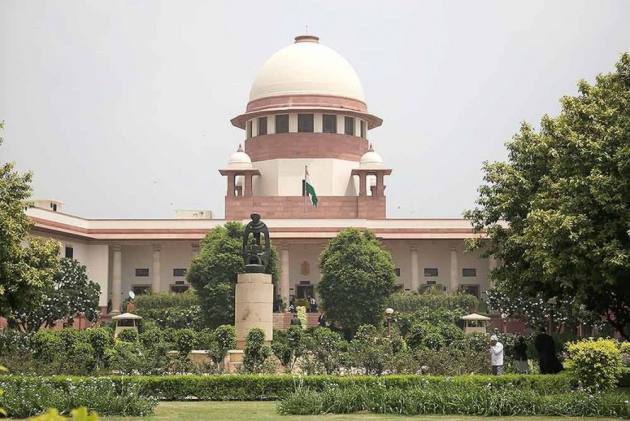 The Supreme Court is likely to pronounce on Thursday its judgement on pleas challenging the constitutional validity of the penal law on adultery.

A five-judge constitution bench headed by Chief Justice Dipak Misra on August 8 had reserved its verdict after Additional Solicitor General Pinky Anand, appearing for the Centre, concluded her arguments.

The hearing in the case by the bench, which also comprised justices R F Nariman, A M Khanwilkar, D Y Chandrachud and Indu Malhotra, went on for six days and had commenced on August 1.

Adultery Among Women: The State Of Affairs

The Centre had favoured retention of penal law on adultery, saying that it is a public wrong which causes mental and physical injury to the spouse, children and the family.

"It is an action willingly and knowingly done with the knowledge that it would hurt the spouse, the children and the family. Such intentional action which impinges on the sanctity of marriage and sexual fidelity encompassed in marriage, which forms the backbone of the Indian society, has been classified and defined by the Indian State as a criminal offence in exercise of its Constitution powers," the Centre had said.

On January 5, the apex court had referred to a five-judge Constitution bench the plea challenging the validity of the penal law on adultery.