19-year-old Kailash found his plus two certificates soaked in water and in tatters in flood-hit Kerala's Kozhikode district. 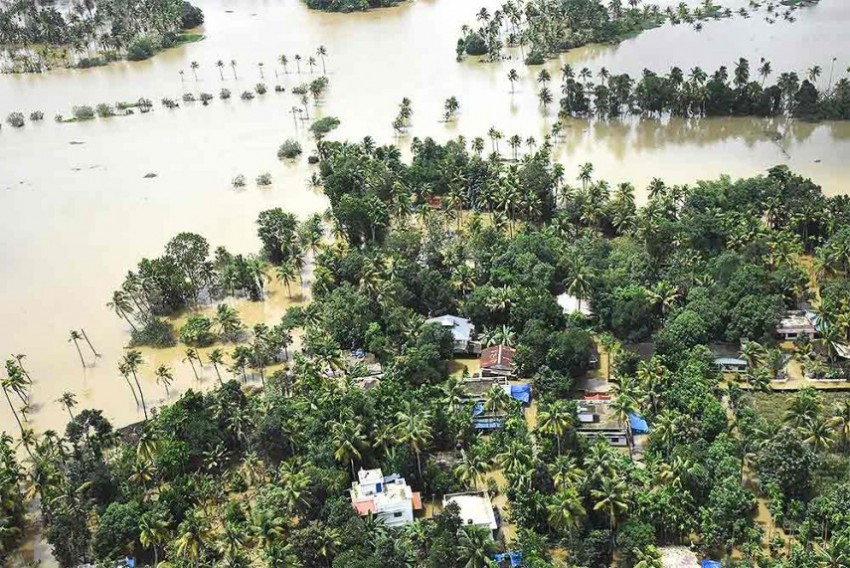 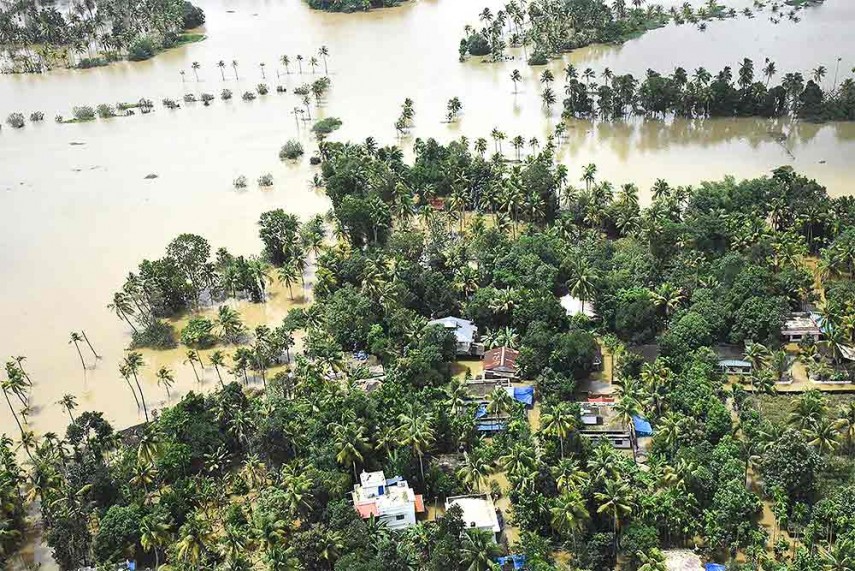 Heartbroken on finding his class twelve certificates destroyed in the devastation caused by the floods in Kerala, a 19-year-old boy committed suicide, police said on Monday.

With his house fully waterlogged in the downpour, Kailash, and his parents, hailing from Karanthur in Kozhikode district, had moved to a relief camp three days ago.

Kailash had got admission at the Industrial Training Institute (ITI) and had purchased new clothes and set aside some money for higher studies, they said.

As the rains abated, he returned home on Sunday and found his plus two certificates soaked in water and in tatters.

A police officer at the Kunnamanagalam station said the boy's death came to light later in the day when his parents came to clean up the house as water receeded.

They were shocked to see him hanging, police said.

His father, a labourer, had pinned all his hopes on his son as all their belongings had been mostly destroyed in the rains.

In the worst affected Chengannur in Alappuzha district, a woman was wailing saying she had lost her Aadhar card, Ration card and all ID proofs.

"All my belongings, my Aadhar and Ration cards and ID proofs are all gone. Only I am alive. My relatives do not even know I exist," she mourned.

Heavy rains in Kerala have so far claimed 210 lives and forced over 7.14 lakh people to take shelter in relief camps in the state.