Legal experts weighed in on the importance of the judgement and the consequences of decriminalising gay sex and striking down parts of colonial era section 377. 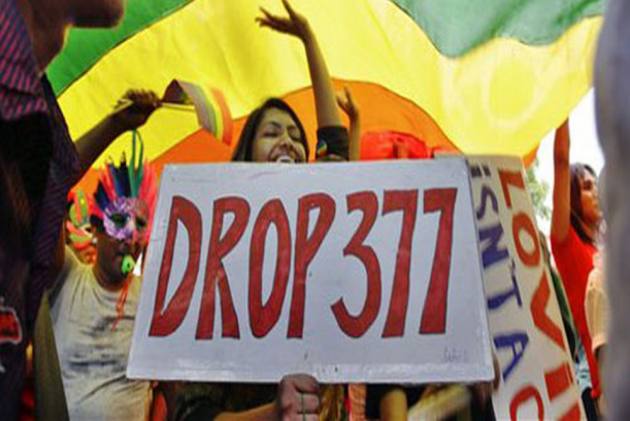 As the Supreme Court judgemnent decriminalising consensual gay sex came out on Thursday,  celebrations broke out in the LGBTQ community and the judgement is being hailed as "historic".

Legal experts also weighed in on the importance of the judgement and the consequences of decriminalising gay sex and striking down parts of colonial era section 377.

Sorabjee said it is a celebratory judgment and if an individual has certain sexual preference, it is not a crime.

"How can you make it a crime on a person of certain orientation," he asked and said that members of the LGBTQ community have the right to live a life with dignity.

"If it is a same-sex act, it should be between consenting adults (age where the person knows the consequences of his actions) and in the privacy of home, not in public. To make the consenting adults criminals is absolutely wrong," Sorabjee said.

Other aspects of Section 377 of IPC dealing with unnatural sex with children must remain to protect the minors and they cannot be abused, he said.

Grover, who was appearing for one of the petitioners in the case, said the judgment has come on the expected lines. "It is a historic judgment which will change the political course and the human values," he said.

Similarly, Jethmalani said the verdict has opened the door for complete equality for the LGBTQ community.

"The Supreme Court has opened the door and it has opened it quite wide. But there is still a long way to go," he said.