The panel noted that the ministry has come up with an idea of identifying some start-ups who will then incubate an idea and then put it out for mainstreaming of investment in respect of iconic heritage structures identified in the country by the ministry. 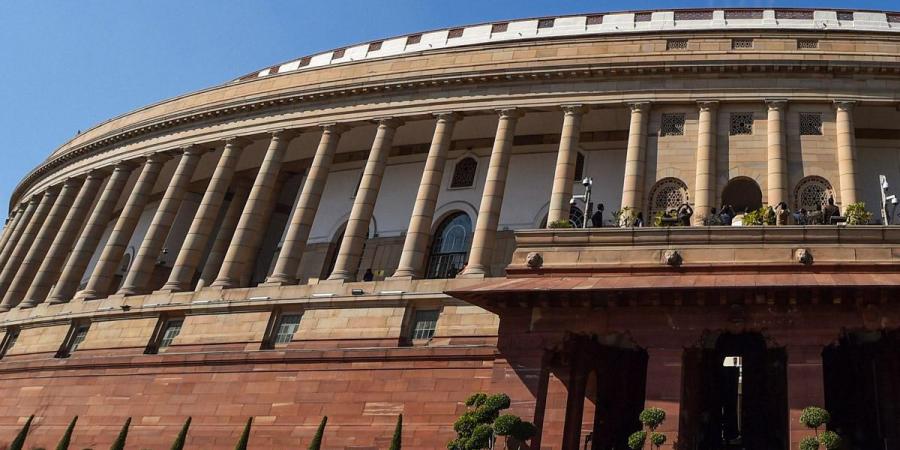 A parliamentary panel on Tuesday suggested that the Culture Ministry should ask the  private sector to embark on investment ventures in order to take care of the financial requirements for maintenance of international standards in development of museums and conservation of archaeological sites and monuments.

BJP leader and chairperson of department-related parliamentary standing committee, 'Development and Conservation of Museums and Archaeological Sites – Challenges and Opportunities',  T G Venkatesh today has mentioned about the need of the Culture Ministry to develop schemes encouraging private sector's involvement.

The report was laid in the Rajya Sabha on Monday.

"In view of the fund crunch faced by the Ministry of Culture for development and conservation of museums and archaeological sites/monuments, the committee feels it is imperative for the ministry to seek the participation of the private sector in order to have the necessary investment needed to make our museums and archaeological sites/monuments on par with international standards while ensuring employment of best possible preservation practices to keep cultural heritage safe and preserved for future generations.

"The ministry may come up with possible schemes to partner with the private sector in development and conservation of our cultural heritage via PPP mode, test these on a pilot basis and roll out the successful ones on large scale," it said.

The panel noted that the ministry has come up with an idea of identifying some start-ups who will then incubate an idea and then put it out for mainstreaming of investment in respect of iconic heritage structures identified in the country by the ministry.

The Archaeological Survey of India (ASI) may experiment with ticket pricing for domestic and international tourists with an aim of maximizing the revenue generated by such visits as well as allowing the maximum feasible number of people to enjoy the site.

"As a part of this attempt, ASI may consider granting special discount to young international tourists as well as offering weekly passes to both foreign and domestic travellers to entice them to visit and appreciate more historical sites during their trip.

"The committee recommends that ASI may introduce pay-as-you-wish ticketing at
all ticketed monuments across the country, while still keeping a certain minimum amount as a fee," he said.

It said that informing visitors about developmental works that could be could be fuelled at the archaeological sites with their donations will certainly drive many people to contribute to the same.

The panel suggested the ministry consider the introduction of special tours at archaeological sites and monuments before and after regular hours, charging a higher fee for a more isolated and sombre experience at the monuments.

"Further, ASI should explore forge partnerships in the form of sponsorship and CSR contributions with the private sector," it said.

The parliamentary committee also expressed its dismay that almost 29 per cent of the sanctioned staff strength of ASI is lying vacant.

Given the large number of monuments under the protection of ASI and the support ASI provides to archaeological departments of state governments, "even the sanctioned staff strength seems inadequate", it said.

"The Committee is of the view that continuing vacancies reflects the lack of intent on part of ASI to fulfil its mandate to protect and preserve the archaeological monuments across the country.

"The committee recommends the Ministry to take immediate steps to ensure the recruitment of the required personnel in Archaeological Survey of India," it said.

The panel also recommended that schools should be persuaded by the ministry to arrange at least one museum visit each year for students at every level providing them with a brief behind-the-curtains overview of the process of conservation of museum artefacts and curation.

It suggested that the maintenance of various archaeological sites and monuments be outsourced to private agencies and in order to attract funds from individuals or agencies, and an incentive, such as display boards in the name of such individual/agency at the sites, may be provided.