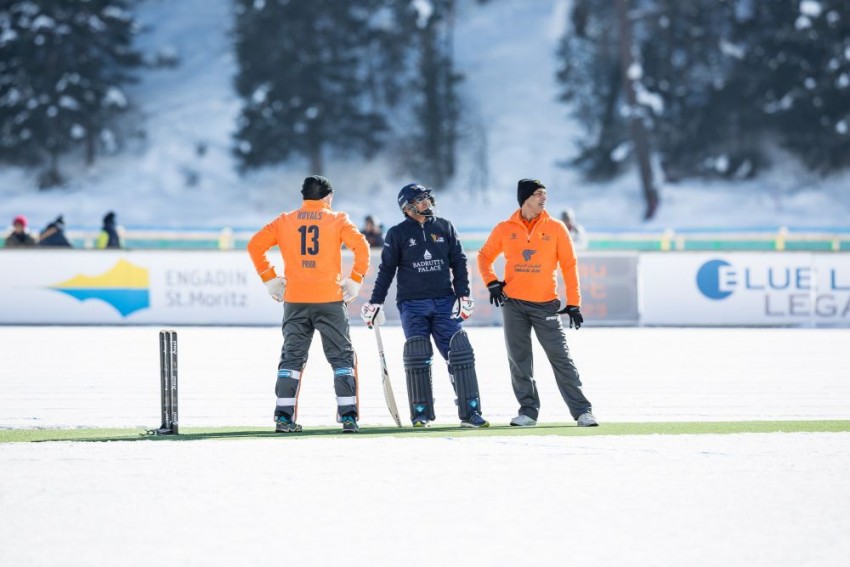 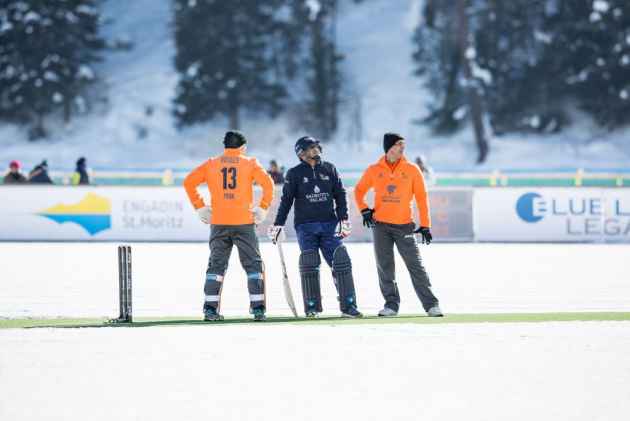 Swashbuckling Virender Sehwag on Thursday became the first batsman to slam a half-century on ice, in a promotional T20 match on a frozen lake in St. Mortitz, Switzerland, though he ended up on the losing side.

Playing on ice for the first time, Sehwag, who also captained Badrutt’s Palace Diamonds, scored 62 off 31 balls to help his team to 164 for nine wickets in 20 overs. The other prominent scored was former Australia player Andrew Symonds, who made 40 off 31 balls while Sehwag’s former India teammate Mohammed Kaif chipped in with 19 off 16 balls. For Royals Team Royals, former Pakistan all-rounder Abdur Razzaq bagged four wickets for 18 runs. In reply, the Shahid Afridi-led Royals, with help from former England batsman Owais Shah’s 34-ball 74 not out, coasted home only in 15.2 overs, ending up with 166 for four wickets.

The second and last match will be played on Friday.

The pitch was an artificial, green carpet while the outfield was frozen ice. Temperature fluctuated between -6 degree and -11 degree Celsius, something that was instrumental in some catches being dropped and the ball passing between the legs of players as they slipped.