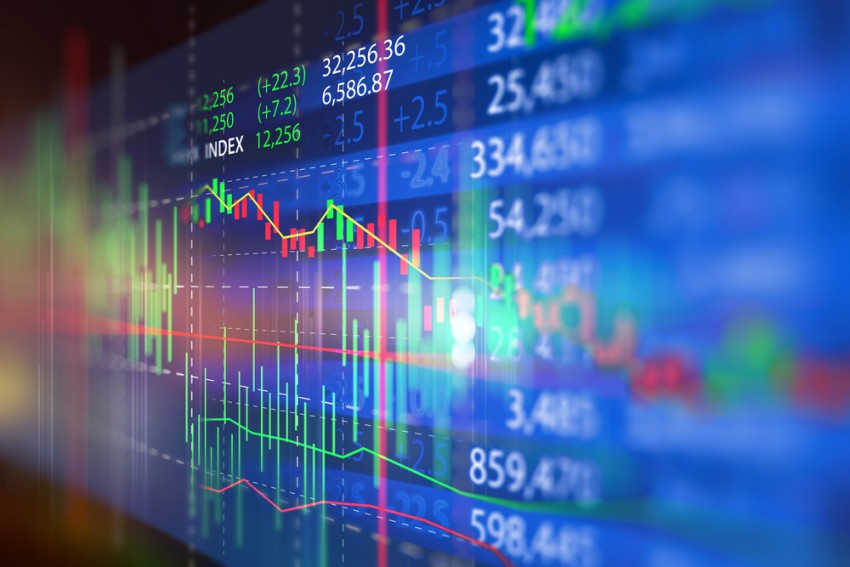 SBI climbed 5.73 per cent after the country's largest lender posted a standalone net profit of Rs 5,196.22 crore for the December quarter, down 7 per cent year-on-year but above street estimates.

The bank's asset quality improved substantially as the gross NPA ratio fell to 4.77 per cent from 6.94 per cent earlier.

"We cannot expect more from the on-going Monetary Policy Committee meeting, considering the encouraging economic outlook, than to maintain a status quo and accommodative stance... they will work on measures to normalise the gap between the repo rate and market yield," said Vinod Nair, Head of Research at Geojit Financial Services.

BSE power, FMCG, metal, bankex, capital goods, industrials and oil and gas indices rallied up to 2.56 per cent, while telecom, teck, consumer durables and IT ended in the red.

Broader BSE midcap and smallcap indices jumped as much as 1.45 per cent.

Stock exchanges in Europe were, however, largely trading with gains in mid-session deals.

Meanwhile, the global oil benchmark Brent crude was trading 0.09 per cent higher at USD 58.74 per barrel.

The rupee ended unchanged at 72.96 against the US dollar.

Foreign institutional investors were net buyers in the capital market as they purchased shares worth Rs 2,520.92 crore on Wednesday, according to exchange data.