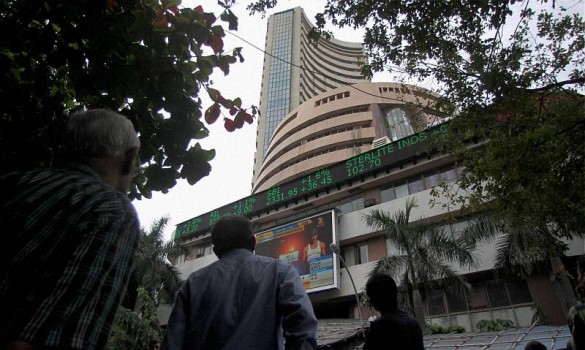 Reversing all the gains made earlier in the day, key Indian equity indices slumped on Friday afternoon, with the BSE Sensex losing over 1,000 points.

Yes Bank was the biggest Sensex loser, cracking 34 per cent to hit a one-year low after the Reserve Bank Wednesday curtailed the term of its founding CEO Rana Kapoor and asked the private sector lender to look for his replacement by January 2019.

Other banking stocks such as PNB, Federal Bank, Bank of Baroda, Kotak Bank and SBI, dropped up to 7.44 per cent.