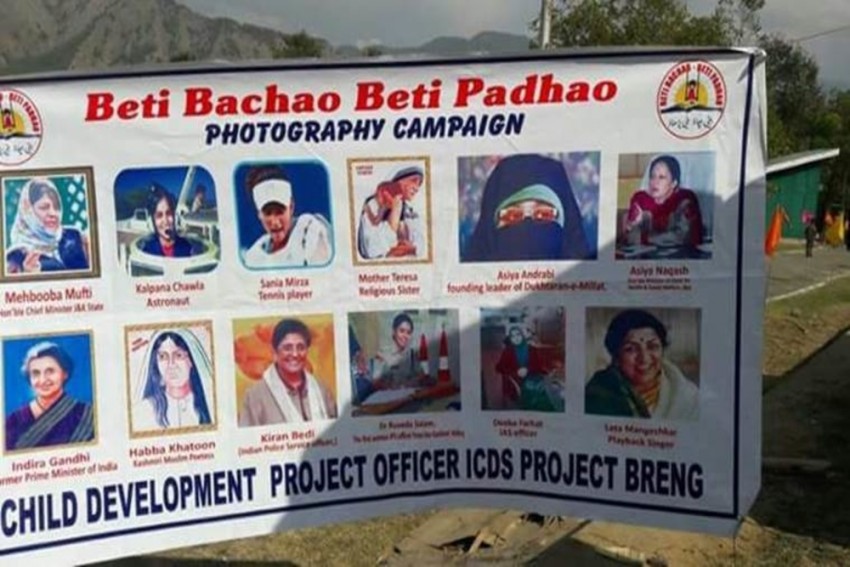 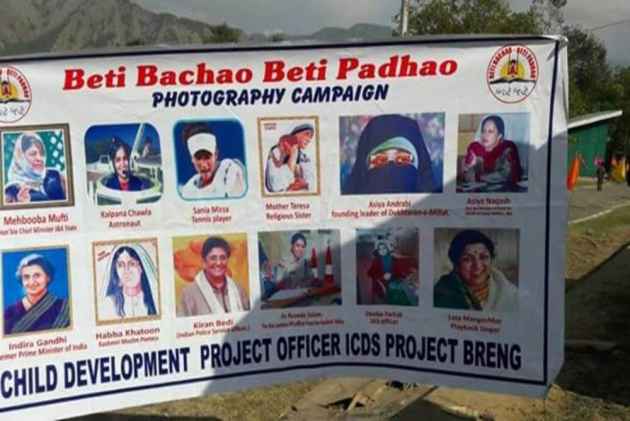 The banners were posted and created by Child Development Project Officer ICDS Project, Breng, around 70 km south of Srinagar.