Malik was taken into custody from Srinagar and shifted to Central Jail till September 11, officials said. 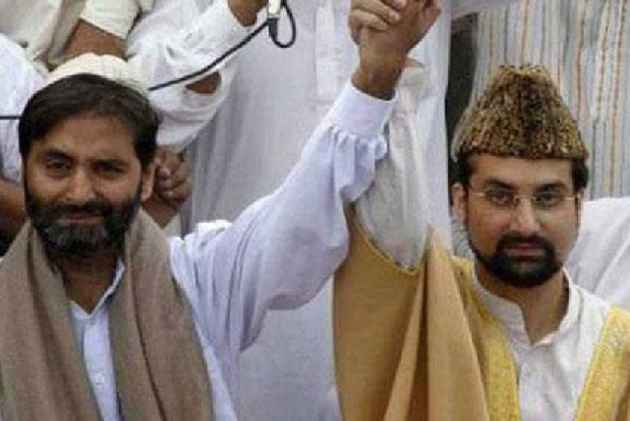 JKLF chief Yasin Malik was arrested on Thursday while Hurriyat leader Mirwaiz Umar Farooq was put under house arrest, a day ahead of the planned sit-in by the separatists outside the NIA headquarter in Delhi.

Malik was taken into custody from Srinagar and shifted to Central Jail till September 11, officials said.

They said the Mirwaiz was placed under house arrest to prevent the separatist leaders from going to Delhi tomorrow.

Hurriyat hawk Syed Ali Shah Geelani is under house arrest for the past several years now.

Malik, Geelani and Mirwaiz yesterday announced that they will hold a dharna outside the NIA office in Delhi and court arrest against the alleged harassment by the NIA.

The NIA has recently been conducting raids and arresting people associated with the separatist leaders in connection with alleged money laundering and some other cases.