Authorities have imposed restrictions in parts of the summer capital here to maintain law and order. 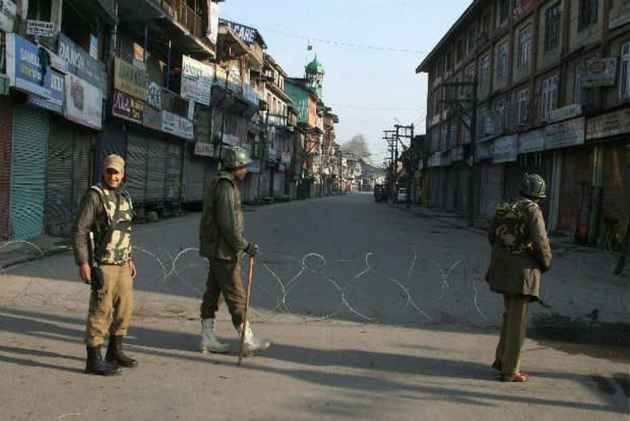 Life was disrupted in Kashmir on Friday due to a strike called by separatists to protest against the landing of the army in the Valley on this day in 1947 to repulse the invasion by Pakistan.

Authorities have imposed restrictions in parts of the summer capital here to maintain law and order.

He said the restrictions on the assembly of people have been imposed to maintain law and order.

Separatists in the Valley have called for a shutdown to protest against the landing of the Army in Kashmir on October 27, 1947.

The army had launched an operation, a day after the then Maharaja of Jammu and Kashmir Hari Singh signed the instrument of accession with the Union of India, to repulse tribal raiders from Pakistan.

Shops, private offices, fuel stations and other business establishments were shut in Srinagar, while public transport was sparse, officials said.

They said similar reports were received from other district headquarters of Kashmir.