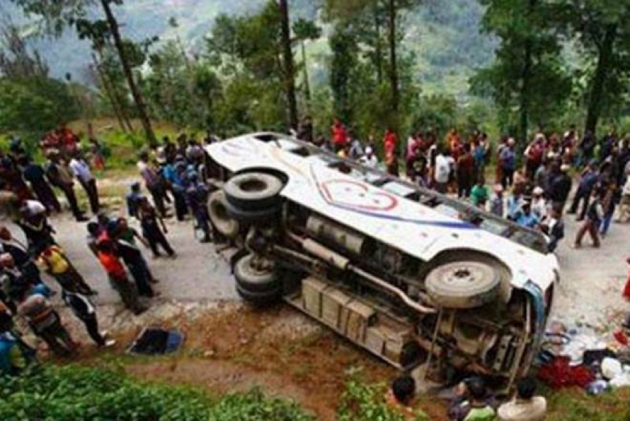 Seven Indians were among 15 oil workers killed today in a head-on collision between two buses in southern Kuwait, officials said.

Seven of those killed were Indian nationals, five were Egyptians and the other three from Pakistan, said Mohammed al-Basri of the state-owned Kuwait Oil Company (KOC).

Like the other Arab states of the oil-rich Gulf, Kuwait has drawn international condemnation for its track record on migrant workers' rights and labour conditions.