Ryan of 'Ryan Toys Review' topped Forbes' ranking of this year's 10 highest-paid YouTubers in the world. The US boy leaped from eighth position in 2017 to first in 2018. 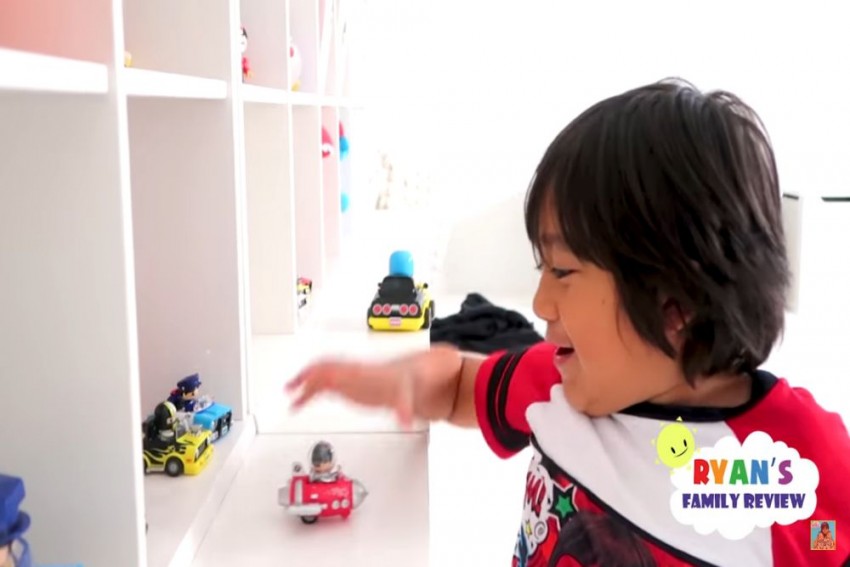 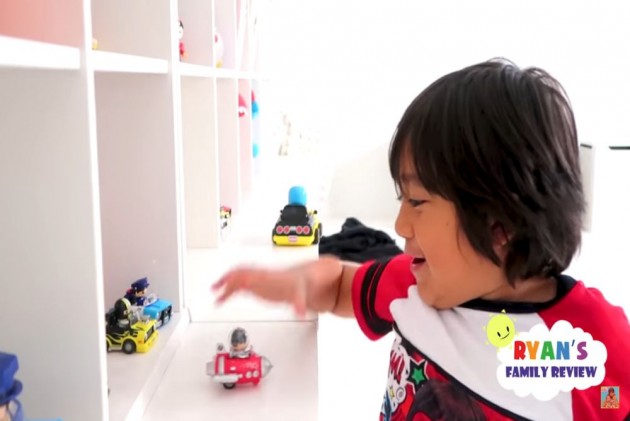 outlookindia.com
2018-12-04T13:14:24+05:30
A seven-year-old boy who reviews toys became the top Youtube earner with an income of $22 million in 2018, according to the Forbes magazine.
Ryan of 'Ryan Toys Review' topped Forbes' ranking of this year's 10 highest-paid YouTubers in the world. The US boy leaped from eighth position in 2017 to first in 2018.
According to the report, major source of income through Ryan’s channel came from advertisements that run before his videos start which accounted for about 96% of the revenue. The remaining money came from sponsored posts.
His most popular video has a remarkable 934,602,459 views.
Ryan's mother said that their son was a keen follower of toy reviews on Youtube.
"One day, he asked me, 'How come I’m not on YouTube when all the other kids are?' So we just decided—yeah, we can do that," his mom, who preferred to remain anonymous, told TubeFilter in 2016.
"Then, we took him to the store to get his very first toy—I think it was a Lego train set—and it all started from there."
The channel was started by the seven-year-old child's parents which shows him unboxing of new toys and captures his first instincts on toys.
When asked by NBC that why do kids watch his videos, Ryan replied: "Because I'm entertaining and I'm funny."
Besides reviewing toys on Youtube, Ryan also has his own line of toys featured in Walmart under the brand name "Ryan's World".
In 2017, Daniel Middleton, who reviews games on his Youtube page DanTDM, was the highest-paid youtuber. On the contrary, he acquired third position this year.
For in-depth, objective and more importantly balanced journalism, Click here to subscribe to Outlook Magazine