Most of the offenders are the victims’ relatives, say police 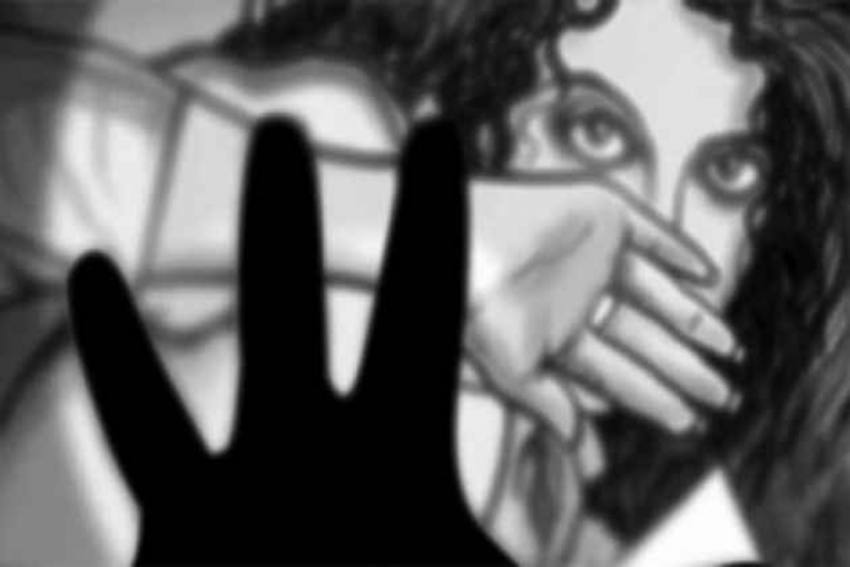 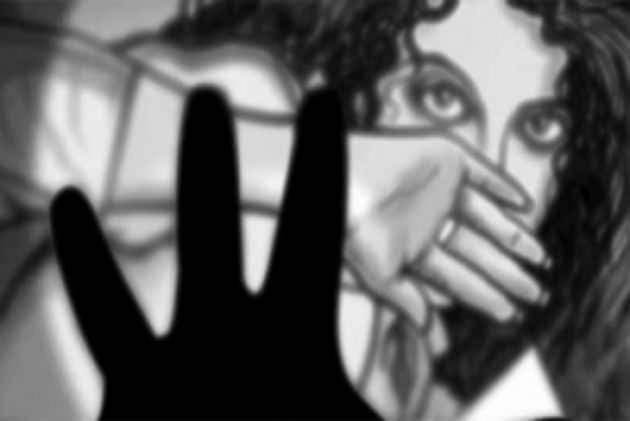 Himachal Pradesh has witnessed a sudden spike in sexual assault cases, including rape, abduction and molestation. According to officials, there has been a 40-45 per cent rise in such cases, with most of the offenders being known to the victims, including family members.
The police have claimed that during the last five months, especially during the Covid-19 induced lockdown, cases of assault have spiked in the hill state. This includes incidents like the rape of an 80-year-old woman by her grandson in Sirmaur district and a two-year-old being assaulted in the state’s Mandi district. A total of 288 rape cases have been reported between January and November.

Majority of these offences have occurred in domestic spaces, the police said. Director-general of police Sanjay Kundu on Monday said the state’s law enforcement is preparing a road map to deal with the issue, with the state police giving top priority to curb such offences.
Most of these victims are in the age group of 13-18 years, Dr Monika Bhutunguru, AIG (PHQ) said. As of last week, the state police reported a 20 per cent increase in rape cases and a 17 per cent increase in cases of molestation.

“We have flagged this issue of quantum jump in sexual offences to the state government. Governor Bandaru Dattatreya has also been informed. Some inline departments like social welfare, health and education have also been asked to immediately address this issue as the police then can act as catalysis in tackling such offenses,” Kundu told Outlook.

In an attempt to tackle such offences, the police have introduced a new method of crime detection. The police have introduced Register no: 26 at all police stations for sexual offenders. Also, under the newly introduced guidelines, senior police officers including SPs of the district must visit the scene of crime in case of sexual offences. Police teams are also expected to conduct regular patrolling and senior officials have been asked to conduct surprise inspections at police stations.

DGP Sanjay Kundu has also initiated a crime review meeting to be held at the police headquarters in Shimla every week, to tackle crime in the state. The meeting is meant to facilitate police officials to come up with predictive policing techniques, to review crime data and to take stock of other issues such as drug trafficking, road accidents, cyber crime and to review the Covid-19 situation in the state.