Pandey alleged that Khan's advertisement was misleading as it claimed that the shaving cream is “India’s number one”. 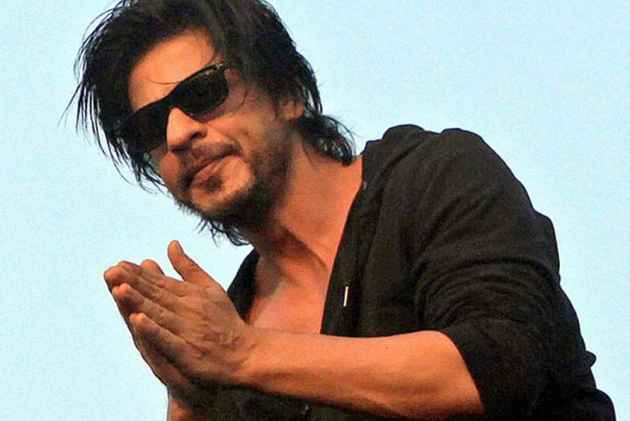 A Bhopal consumer court magistrate has sent a legal notice to actor Shah Rukh Khan after a man has developed rashes on his face following the use of a shaving cream endorsed by the actor.
According to a Hindustan Times report, attributed to PTI Bhasha, in his complaint, Rajkumar Pandey alleged that Khan's advertisement was misleading as it claimed that the shaving cream is “India’s number one”.
The notice was issued just days before the release of Khan and Anushka Sharma-starrer Jab Harry Met Sejal.
The complaint also said after developing rashes on his face, he had to get treatment from a government hospital.
After hearing the case, magistrate Kashinath Singh sent the notices to the Bollywood star, who is the owner of the company, a local shopkeeper and the director of Madhya Pradesh Food and Drugs Department (MPFDD).
Pandey told Bhasha that he got the cream tested at the MPFDD. “The report says the cream is of low, bad quality,” he said.