Shami has been charged under various non-bailable and bailable sections of the IPC, including Section 498A, which deals with cruelty to a woman by her husband or his relatives 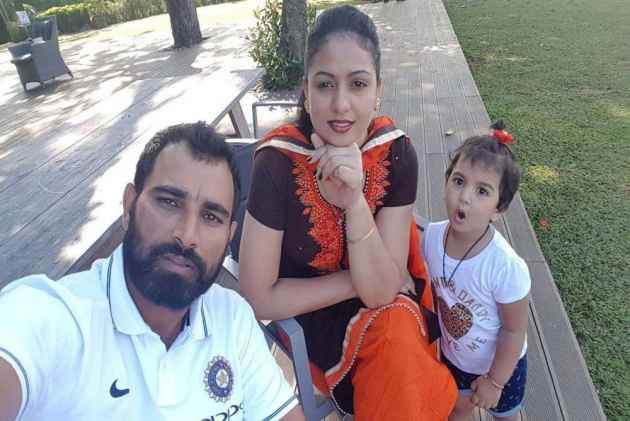 Kolkata Police, which is investigating Indian fast bowler Mohammed Shami under several sections of the Indian Penal Code (IPC), has written to the Board of Control for Cricket in India (BCCI) to seek information of the route of his last match in South Africa.

A case has been registered against Shami on the basis of a written complaint filed by his wife Hasin Jahan, who has claimed that Shami has been having extra-marital affairs and also alleged that he abused her physically and mentally.

According to Jahan, the pacer had travelled to Dubai after India's tour to South Africa to meet a Pakistani girl.

Investigating into Jahan's claims that Shami had stayed back in Dubai, the Police have sent a letter to the cricket governing body regarding the information of Shami's route for his last match to South Africa.

Shami has been charged under various non-bailable and bailable sections of the IPC, including Section 498A, which deals with cruelty to a woman by her husband or his relatives, Section 307 - attempt to murder, Section 323 - punishment for voluntarily causing hurt, Section 376 - rape, Section 506 - criminal intimidation, Section 328 and Section 34.

He has rejected all the allegations and said someone is misleading his wife.