In a latest article, Tharoor, also an author, observed that “India’s parliamentary system, inherited from the British, is rife with inefficiencies.” 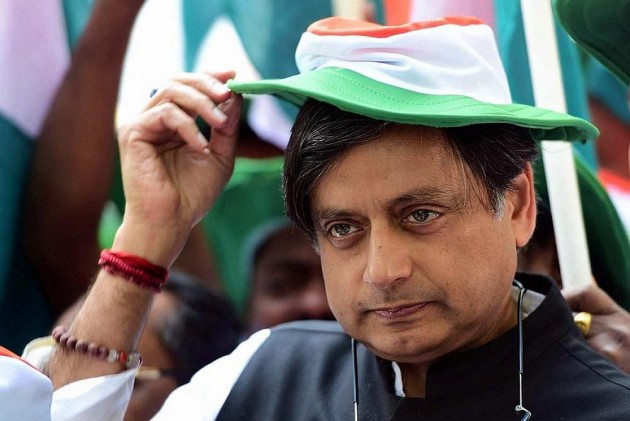 Congress MP and former minister of state for External Affairs Shashi Tharoor has said that India should scrap parliamentary democracy and opt for presidential system.

In a latest article, Tharoor, also an author, observed that “India’s parliamentary system, inherited from the British, is rife with inefficiencies.”

“The parliamentary system has not merely outlived any good it could do India; it was never well suited to Indian conditions. In fact, it is responsible for many of our principal political ills,” he argued, adding, “A parliamentary system can work in a small, largely homogenous country, in India’s large, diverse, and fractious polity, it has been messy, to say the least.”

The Thiruvananthapuram MP has written the articleagainst the backdrop of the just-concluded assembly elections in five states in India. He said the victory of Prime Minister Narendra Modi in Uttar Pradesh elections was at the cost of his office. “One clear downside of India’s perennial electioneering is that prime ministers must frequently leave aside their role as leader of the country to act as leader of their party.”

He suggested that a vote in some or other of India’s 29 state assemblies every six months or so actually hampers governance in the country.

Tharoor said that an answer to this perhaps lies in the presidential system like in the US and Latin America, where a directly elected chief executive – a president, at the national level, and a governor, at the state level – serve a fixed term as both head of state and head of government.

Tharoor also cited a historical instance to make his point. When former British Prime Minister Clement Attlee, as a member of a British constitutional commission, suggested the United States’ presidential system as a model for India, the country’s leaders “rejected it with great emphasis.” Attlee recalled, “I had the feeling that they thought I was offering them margarine instead of butter.”