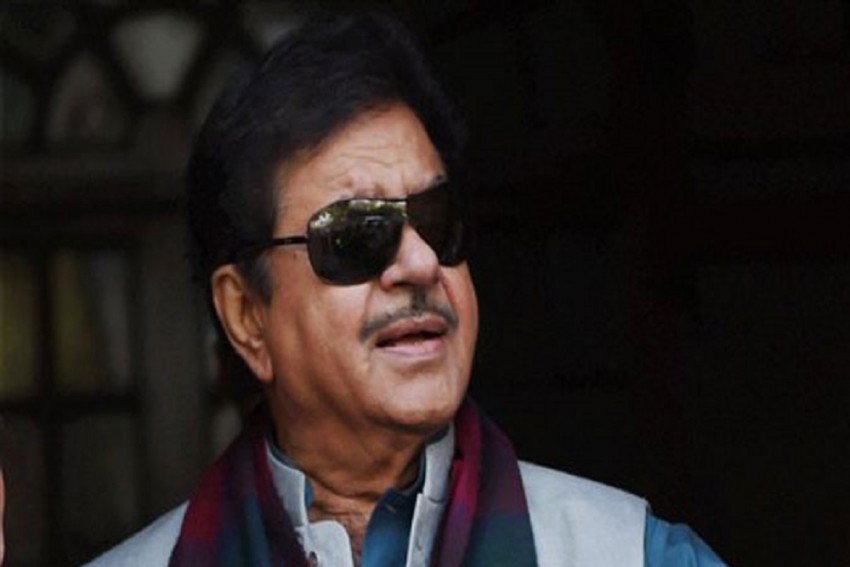 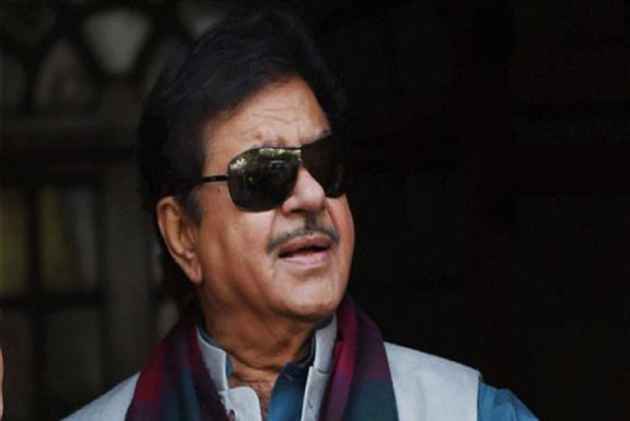 The city civic body had received several complaints of illegal extensions in Sinha's residence 'Ramayan' in the last few months. Subsequently, notices were also served to him, a civic official said today.

"Though Sinha replied to our notices, we still found lapses and extensions violating the construction norms. Therefore, we served him another notice last week and demolished the illegal constructions yesterday," the official said.

The Lok Sabha member from Bihar, who has been at variance with the BJP's stand on a host of issues, was at home when the demolition work was carried out.

The civic official said Sinha cooperated while the illegal extensions were razed at his home, where he lives with his family.

The cine star-turned-parliamentarian had redeveloped his bungalow some years back to construct the eight-storey building.

According to the civic official, who supervised the demolition work, several extensions and alterations were made in the house, including two toilets and a pantry in the refuge area, a toilet on the terrace, an office and a 'pooja' (prayer) room.

All these were not in sync with the approved plan, he said.

"We demolished all the unapproved constructions, but left the pooja room. We have given him (Sinha) time to relocate it. If he does not remove it, it will also be razed as our work is not over yet," the official said.

He added that a police complaint against Sinha will be filed, as per the prescribed rules.