'Sheher Ya Tum' Was Born When Conversations Weren't Enough To Express My Feelings: Karan Asnani 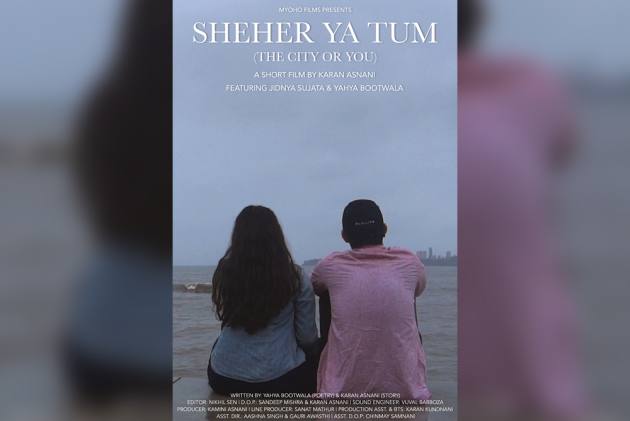 The 20th year of Mumbai Academy of Moving Image (MAMI) Film Festival opened with grandeur by the sea at the Gateway of India in Mumbai. The festival, which concluded on November 1, provides a platform for independent filmmakers to showcase an array of films that can be categorized as parallel cinema. Films shortlisted for MAMI are far from mainstream Hindi cinema. It is a space for filmmakers to unravel their distinct and original styles.

Written by Yayha Bootwala, ‘Sheher Ya Tum’ is a poetry-based film.

The film showcases the journey of a young couple, their love towards each other and the importance of Mumbai as a character in their relationship. 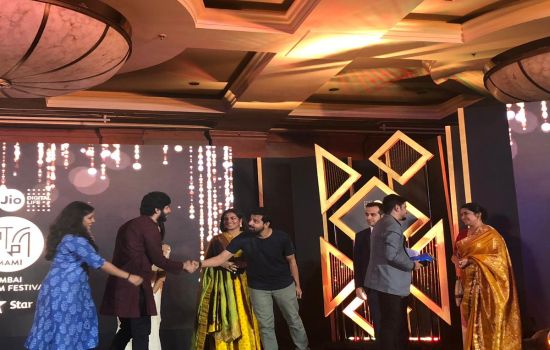 Here are the exerpts from an interview with Outlook where Asnani shares the journey behind the making of the movie.

What is the story behind 'Sheher Ya Tum’?

I was going through a tough phase in my relationship with my girlfriend. One night, I just thought of writing about what I was feeling about her and a story for a film stemmed out of that. I wanted to make a film for her since conversations and discussions weren’t enough.

I shared this idea with Yahya, who readily agreed to collaborate. I took care of the story idea, while Yahya took care of all the words. Over the course of 4 months, Yahya drafted a beautiful poem that was ready to be shot.

Yahya introduced me to Jidnya, who is a poet herself & also a lovely actor, again, she understood the depth of the story and was happy to collaborate with us. 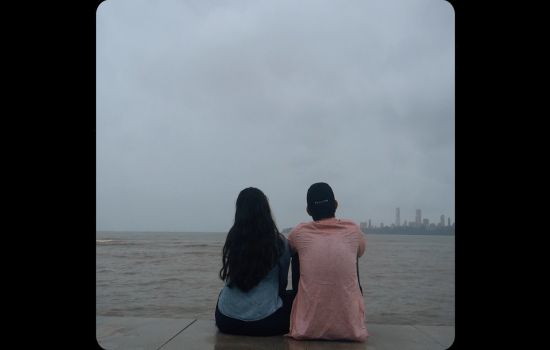 A Still from 'Sheher Ya Tum'

How has the poem affected you?

Yahya gave words to my ideas. I had written a basic story and a couple of lines when I shared the idea with him. Yahya has an organic way of thinking and writing and we kept bouncing off lines and references with each other through our writing process. He has an incredible command over Hindi and Urdu, which adds pure emotion to the film. From what I had envisioned initially, to what Yahya’s poetry transformed it into, is phenomenal.

What sort of an emotion does the film portray?

I would actually like to quote MAMI’s citation, which is an apt description for the movie.

“Sheher ya Tum is a film that shows the dilemma of choosing between the snares of the maximum city and the pull of love. The film suggests that in the wilderness of the megacity, the consolation & refuge is love.”

I’m glad that the audience is connecting with it. It has made me realise that many people have faced a similar situation in their respective relationships.

How is 'Sheher Ya Tum' different from other romantic films?

Sheher ya Tum is a poem-based film. The narrative is non-linear and the back and forth treatment is something that is not common in other love stories. Anyone who has stayed in a big city or metro shall be able to relate to it.

From writing to editing, we retained the essence of poetry. We shot on different camera formats and used different aspect ratios to make the film appear real and interactive and I’m glad it worked. 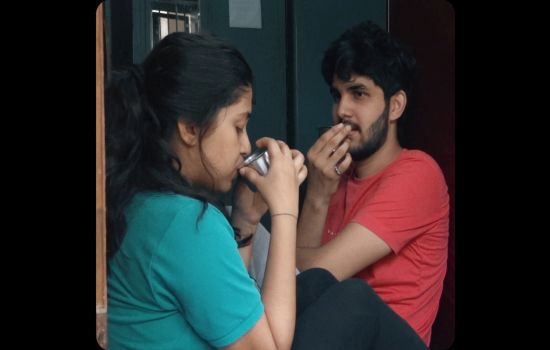 A Still from 'Sheher Ya Tum'

How does it feel to win the MAMI Golden Gateway Award?

I’ve been sending every short film I make to MAMI since I was 18. It has made me realise how I’ve evolved over the years.

Sheher ya Tum(2018), Majha Honeymoon(2014) & Jashn-E-Daawat(2013) are the three short films that were directed by me and have been shortlisted for MAMI in the Dimensions Mumbai section.

I am 25 now and this was the last time I could participate in Dimensions Mumbai category. Winning the Golden Gateway award means the world to me! I’ve waited for this moment since so long, feels like I’ve come full circle.

MAMI is not only the biggest film festival in our country, but also a great nurturing platform for all film-makers across the world. So it feels extremely special to have won it.

Also, the jury this year was headed by Rajkumar Hirani sir and had Renuka Shahane, Shirley Abraham, Parvathy Thiruvoth and Bejoy Nambiar as the jurors. Receiving an award from such established film-makers makes it even more special.

Tell us about your projects outside of MAMI.

I have recently directed two comedy specials for Amazon Prime: Take It Easy by Anirban Dasgupta & HahaKaar by Gaurav Kapoor. Apart from that, I usually work on corporate films and stand-up comedy videos. Moving forward, I want to write and direct more short films.