The imposing mansion was once owned by A.O. Hume, founder of the Congress

An eerie silence rests around Jakhoo hills in Shimla, the erstwhile summer capital of India. On it lies a once magnificent mansion—its rusty, locked gate hanging from its hinges. The property, Rothney Castle, belongs to Rajesh Mohan.

The place is abandoned--the sprawling lawns are frequented by a few young drug addicts who slip away quietly when I approach. No one knows much about the fascinating heritage property dying a slow death. 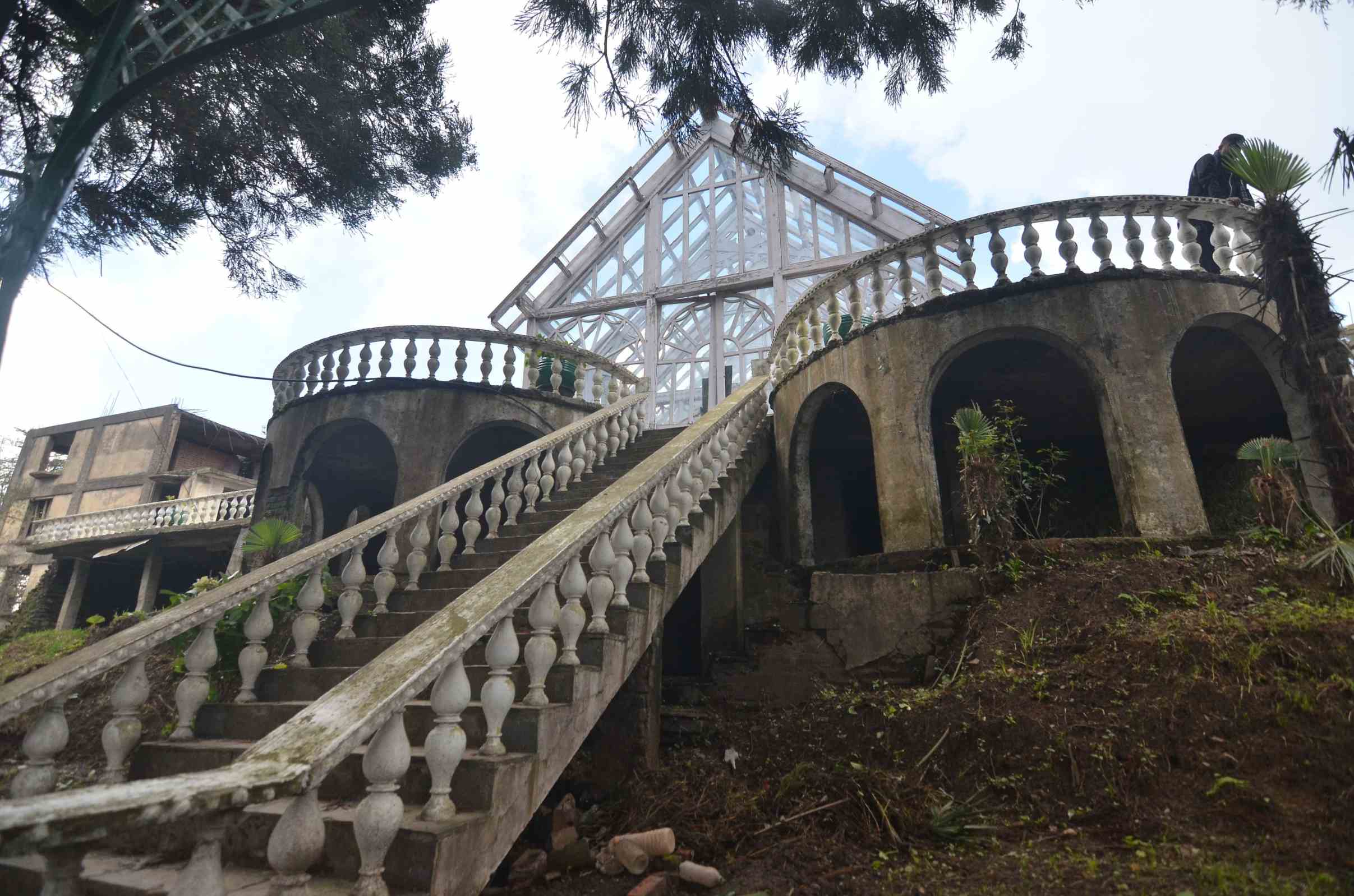 Says S.N. Joshi, a former Himachal Pradesh bureaucrat, “Rothney Castle, known also as the Sheeshe wali Kothi, is one of the most historically significant British era buildings in Shimla. It belonged to the distinguished Allan Octavian Hume, the British civil servant who founded the Congress in 1885.”

Many recall that S.R. Mehrotra, a professor of history at Himachal Pradesh University, Shimla, had researched on Hume and led an aggressive campaign to get the house converted into a heritage museum during the Congress’s centenary year in 1985. 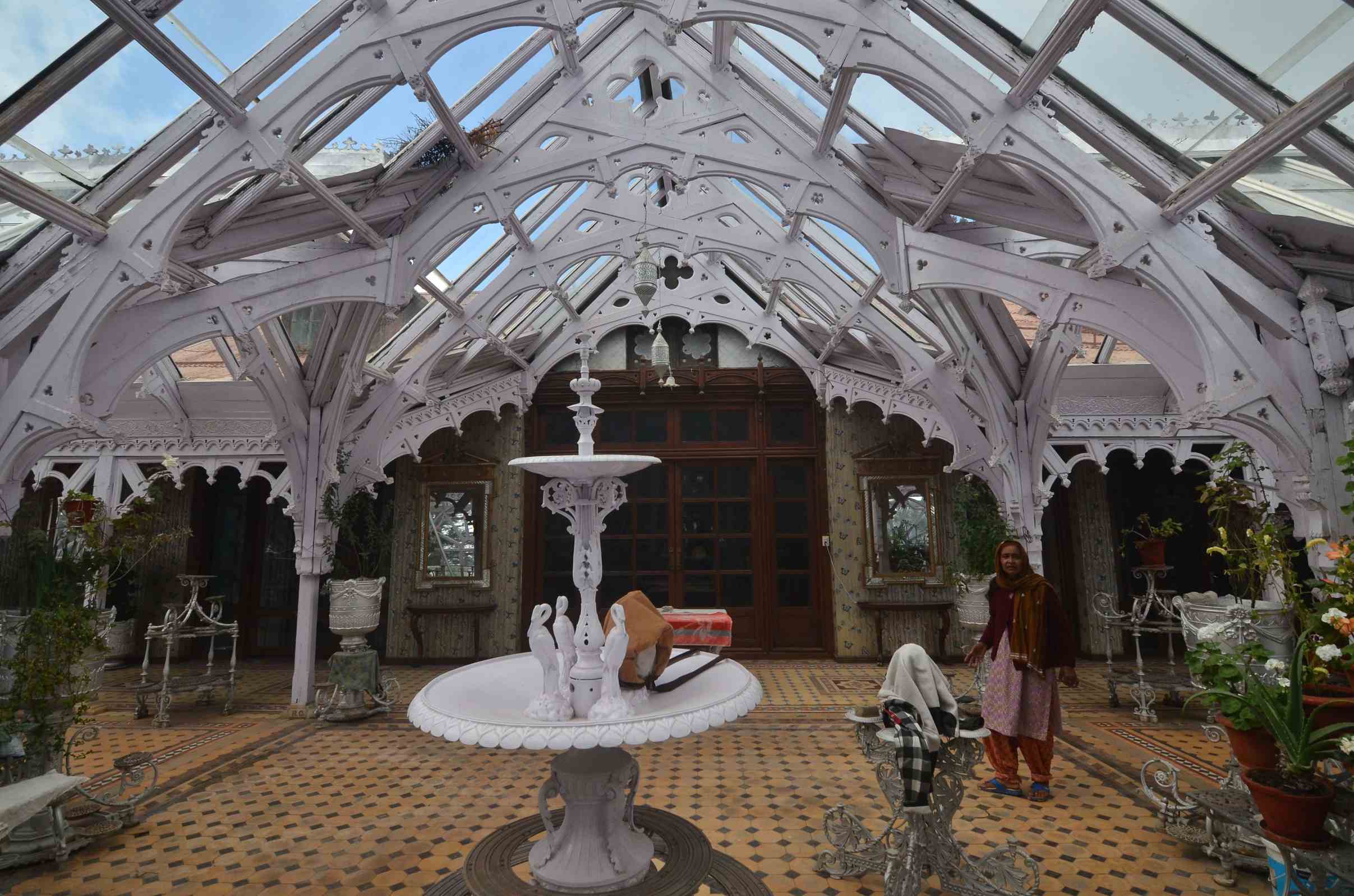 Dr Mehrotra, who died three years back, had written a series of letters to Congress President Sonia Gandhi , six-time former CM Virbhadra Singh and the Himachal Pradesh Governor, suggesting the acquisition of the property and its conversion into a museum. Nothing worked. Even a proposal to convert the majestic landmark--having the finest interiors, intricate woodworks, glass frames and a sliding ceiling--into a luxury hotel failed.

Kala Devi, currently the lone occupant–cum caretaker, says she has spent almost 32 years in this building , spread over an area of 17,500 sq metres. Its present owners, a business family, hardly ever visit the place, though they regularly pay maintenance costs--water charges, electricity bills and upkeep of the garden and lawn of the courtyard.

Yet most parts of the buildings are crumbling due to neglect. The wooden panels are rotting away due to continuous seepage of rainwater and melting of snow.

A local businessman, Surender Thakur, who stays in touch with the owners, recalls that the proposal to convert the property into a luxury hotel was shot down by the government since being a heritage property, it can’t be altered or put to a commercial use.

How Hume came to stay here is interesting. “Hume joined as a member of the board of revenue in hot and dusty Allahabad. After a few years, he resigned and returned to Shimla to live in Rothney Castle from 1881 onwards”. 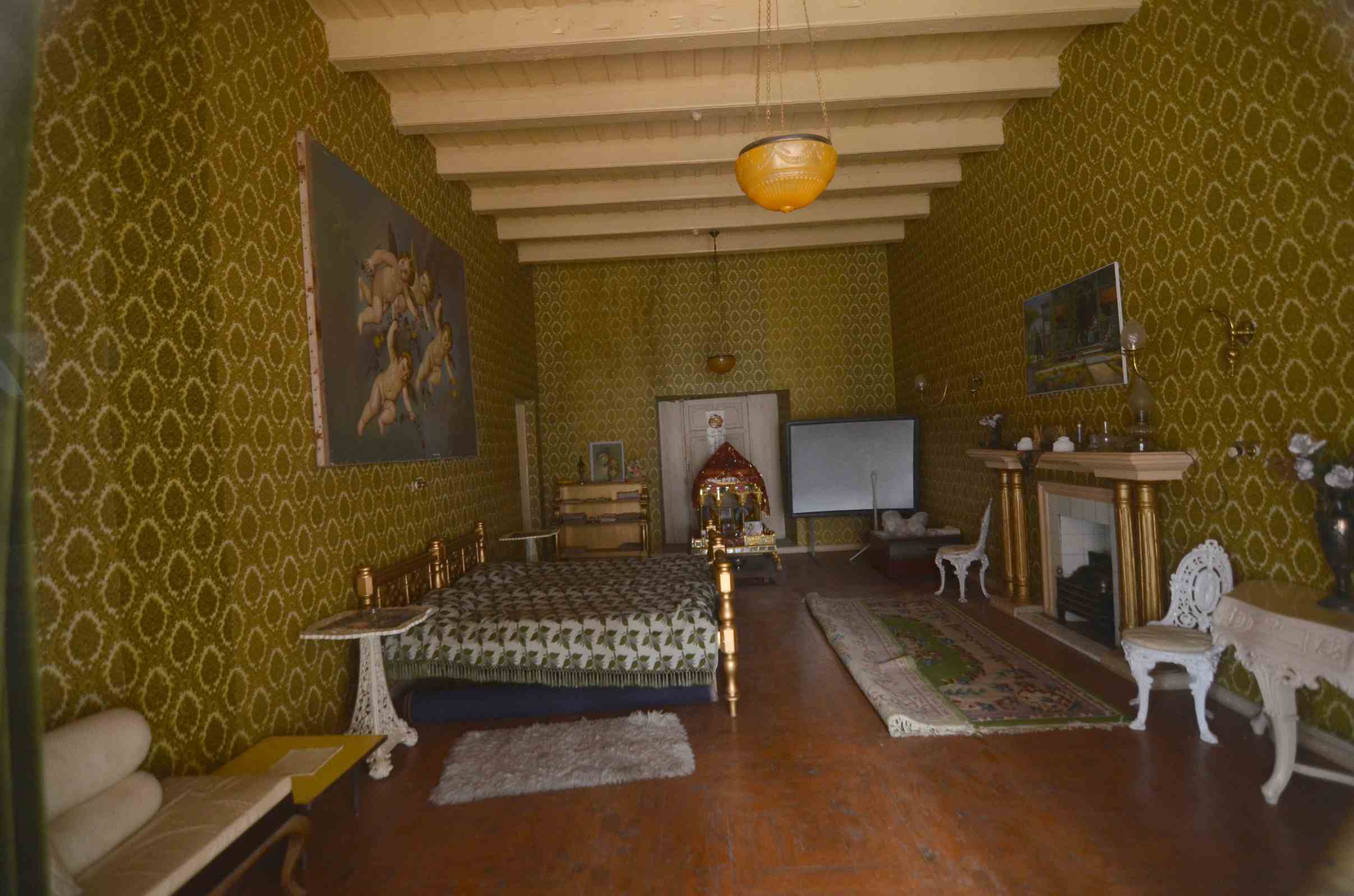 Rothney itself was built on the Jakhu slopes by Colonel Rothney in 1838 and was purchased by Dr Carte in 1843, who started Shimla Bank Corporation in the place. However, due to the steep climb, it had to be shifted. The next owner was Arnold Mathews, who purchased it in 1854, and sold it to Mitchell in 1867, who named it Rothney Castle. But Hume gave it the form one stillglimpses today, spending a lot of money and made it the most magnificent building in Shimla.

Hume, while founding the Congress, appeased Viceroy Dufferin by promising “loyal opposition” to the British Raj.

Barrister W.C. Bonnerjee was chosen president at the INC’s inaugural session in Mumbai in December 1885. Hume’s sentiments for Indians are captured in a poem, The Old Man’s Hope, published in 1886: “Sons of India, why sit ye idle, / Wait ye for some Deva’s aid? / Buckle to, be up and doing! / Nations by themselves are made!”

Hume’s interest in ornithology had resulted in his employing an army of bird-collectors working across the country. Bird specimens were all brought to Rothney Castle, and classified and arranged in cabinets that lined the walls of a room. In 1874, Hume transferred 82,000 specimens of 258 types of birds to the British Museum, writes Joshi in a recent article.