Shiv Sena Mocks BJP Over Rajasthan By-Polls Results, Says 'Real Status of The Party Will Be Revealed In Next Year's General Elections' 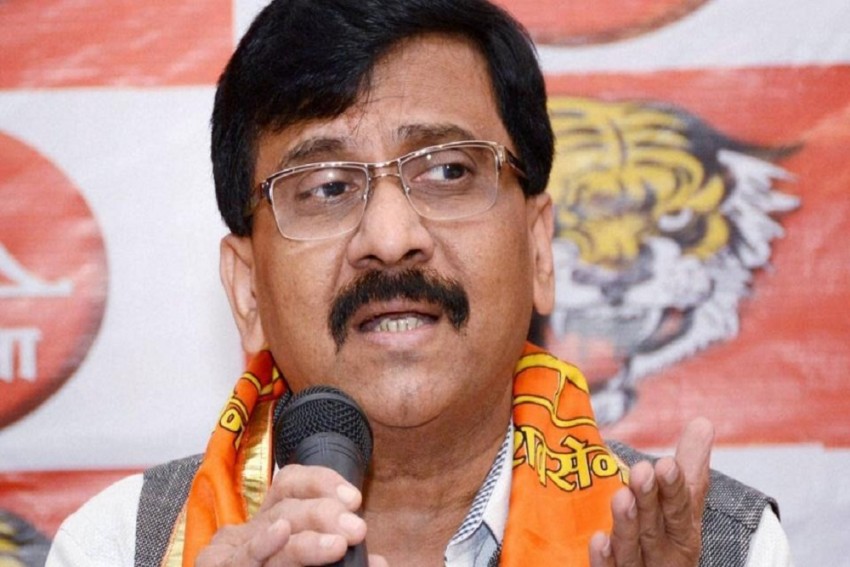 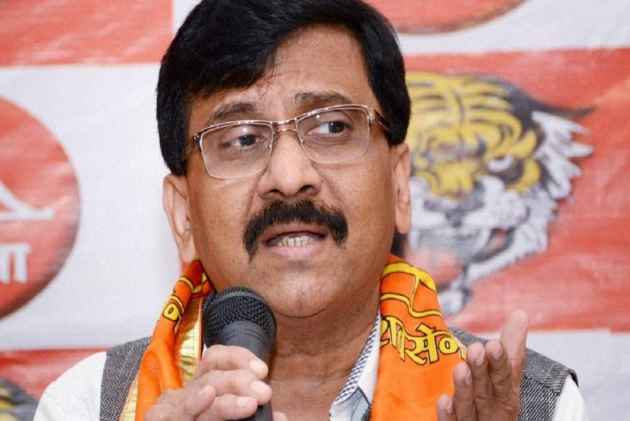 Shiv Sena MP Sanjay Raut on Friday took a jibe at the Bharatiya Janata Party (BJP) over the Rajasthan by-polls results, saying that it was just an interval and the real status of the party will be revealed in next year's general elections.

"The Gujarat elections were the trailer and the Rajasthan by-polls the interval, now we will see the entire picture in 2019," Raut said.

Raut remained adamant to contest the 2019 Lok Sabha elections alone and asserted that there is no question of going in an alliance with the BJP again.

He said that "once the arrow has left the bow it doesn't come back."

The Shiv Sena MP, further commenting on the Union Budget 2018, said that it looks fantastic on papers, but its implementation on the ground will tell how successful it is.

On Thursday, the Congress party won both the Lok Sabha seats from Alwar and Ajmer and the Mandalgarh Assembly seat in Rajasthan,

All the three seats were occupied by the Bharatiya Janata Party (BJP) earlier.

'Smaller Taxpayers Have Been Given Relief Before', Jaitley Defends Not Giving Benefits To Middle Class In Union Budget 2018