Shots Fired At US Embassy Gate In Turkey, No Causalties

The US mission is closed this week as Turkey celebrates the Muslim holiday of Eid al-Adha. 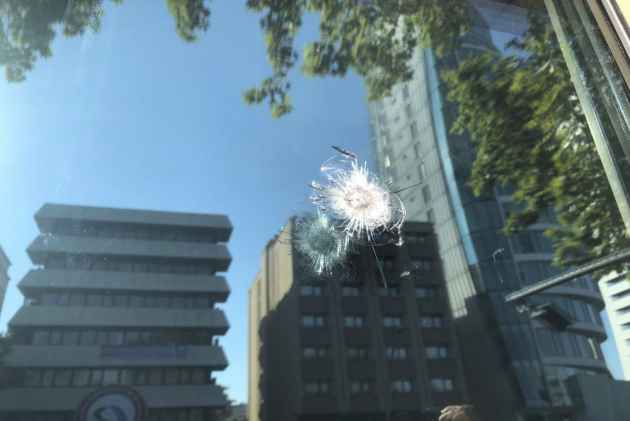 Turkish media reports say shots were fired at a security booth outside the US Embassy in the capital, Ankara.

Private Ihlas news agency said four to five rounds were fired from a moving white car and targeted security booth outside Gate 6 early Monday. It said one bullet hit a window but no one has been hurt.

The US mission is closed this week as Turkey celebrates the Muslim holiday of Eid al-Adha.

Police were dispatched after the shooting about 5 a.m. and were searching for the car.

Ties between Ankara and Washington have been strained over the case of an imprisoned American pastor, leading the US to impose sanctions and increased tariffs that sent the Turkish lira tumbling last week.