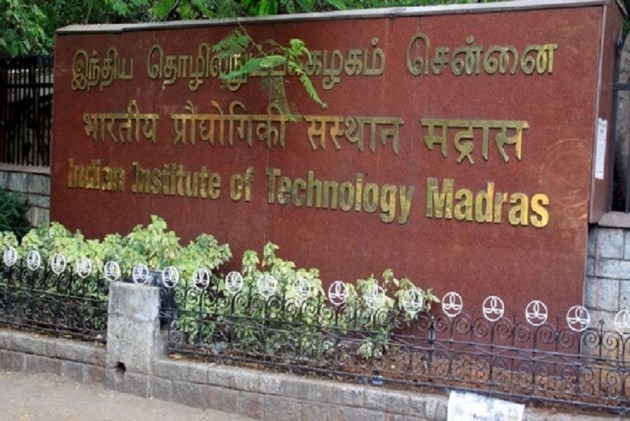 The management has said that the series of lectures was cancelled due to ‘unforeseen circumstances’.

While, IIT-Madras Director Bhaskar Ramamurthi has howveer denied the knowledge of any such instance, reported the paper.

In another similar instance, students of Jamia Milia Islamia University on Thursday alleged that they were denied permission to hold an  event that had speakers from "outside."

Ironically, the public-talk event was to address the alarming issue of "Shrinking Democratic Spaces in the Universities."

According to an Indian Express report, two second year students had sought permission from the concerned authority-- Proctor, Dean Students' Welfare-- with the topic and the list of speakers on September 12. Students have alleged that though they were given assent at first for the September 14 event, only to withdraw it later on Thursday, said the report.
The students, while talking to the paper said that they were not allowed to invite speakers from outside the University. The students claimed they had submitted the list with details of speakers from JNU, DU and others.
The University said that there has not been any diktat as such, however, there are certain set protocals that the students know and they need to follow.
Earlier this year, a series of protests marred the Delhi University after Ramjas college had disallowed Jawaharlal Nehru University students Umar Khalid and Shehla Rashid to speak at an event.