Former Punjab CM Captain Amarinder Singh said that he will not leave active politics after his resignation, but will decide his new platform after discussing with his supporters. 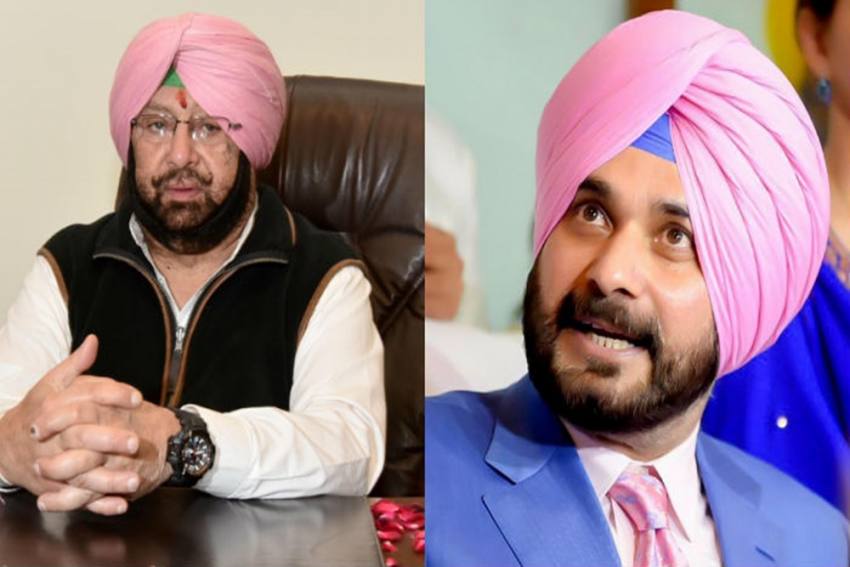 After his resignation, former Punjab Chief Minister Captain Amarinder Singh on Saturday came heavily on his rival in the party Najot Singh Sidhu and the Congress high command.

“Congress High Command has humiliated me. The conspiracy to remove me was going on for a long time,” Amarinder Singh said, adding Navjot Singh Sidhu is mainly involved in this conspiracy.

“Sidhu is a disaster. He is neither good as CM nor good for Punjab and the country. Sidhu has colluded with Pakistan. He is a friend of the Prime Minister of Pakistan, Imran Khan. He hugs Pakistan Army Chief General Bajwa,” Amarinder Singh said.

“I am a soldier. I will not give up so soon. The fight for Punjab and Punjabiyat will continue,” he said.

Singh told media persons that he does not mind whoever the Congress high command wants to make the CM but stressed that Navjot Singh Sidhu is not capable of becoming the CM. If he (Sidhu) could not run his ministry, how would he run the whole of Punjab? Singh asked

“We had completed 92 per cent of the Congress' election manifesto. We have also done many things which were not in the manifesto. Everything was going fine six months ago. Now what happened? Why was I removed by the high command?”  Singh said..

He also asked what was the need to call a meeting of the CLP after he had offered his resignation to the Congress President at 10 in the morning today.

Singh said that even in the past three months, several meetings of MLAs were called in Chandigarh as well as in Delhi without his knowledge, due to which they continued to humiliate him. He said he was also unaware of the legislature party meeting called on Saturday.